homeRabbitsThe rabbit does not feed the rabbits - what to do

The rabbit does not feed the rabbits - what to do

Rabbits are animals that breed well and it is quite profitable to breed them. But the offspring of rabbits requires special care from the owners, because in the first hours of life, the rabbits are completely defenseless. There are a number of problems that can lead to the death of young animals.

One of the most pressing questions that novice farmers often ask: the rabbit does not feed the rabbits, what to do in such a case? This is the problem that will be discussed in this article.

How to tell if rabbits are starving

In a normal situation, the first feeding of newborns should take place approximately within a day after the rabbit gives birth, in extreme cases - within 30 hours. After that, the rabbits will be fed up to 5 times a day. However, it is quite difficult for the owner to monitor how the babies eat, it is not always possible to catch the very moment of feeding. The fact is that the rabbit needs complete peace and quiet for this.

Important! The mother feeds as many newborns as is in the nest at the moment; she will not look for the cubs that have crawled away.

So if one of the rabbits accidentally crawls away, he may remain hungry and even die. Accordingly, the owner must create conditions under which newborn rabbits simply cannot crawl out of the nest. And if this does happen, the fugitives must be put back.

A female rabbit can easily feed eight cubs (on average). But the offspring can be more numerous, so you need to make sure that everyone gets enough food, including the “mother of the family” herself. Since it is difficult to keep track of the feeding process itself, most often livestock breeders determine whether the rabbits are starving by their appearance. 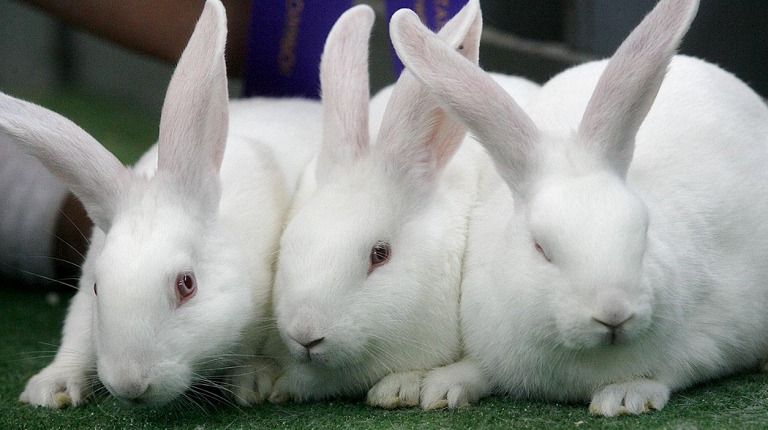 If the animals behave calmly, can boast of healthy skin and shiny fur, we can conclude that there are no problems with lactation. If newborns do not have enough milk, this will be understood by the angular build, by the fact that their skin will look wrinkled, and their fur will look tousled. If feeding cannot be established, the rabbits behave restlessly, begin to squeak and crawl out of the nest.

The main reasons why newborns do not get milk are:

Tomatoes burned in the greenhouse - what to do

The most common cause is a large number of offspring.

Important! As a rule, a rabbit gives birth to 4-9 cubs on average. But especially fertile ones can have up to 16 cubs. Accordingly, the female is not able to feed such a number of children.

Therefore, if there are more babies than the female's nipples, they are transferred to another nest.

Experienced rabbit breeders organize the mating of several females on the same day. Then the chances that there will be several females with good lactation on the farm at the same time increases significantly. The offspring can be evenly distributed among the animals.

If the matter is not in quantity, and the rabbits simply do not get milk, then there can be only one option - you need to find out why the giving birth rabbit does not have milk.To do this, you need to examine the mammary glands, you may even need to call a veterinarian. It may well be that there is some kind of pathology, or it may be that the animal needs nipple stimulation. 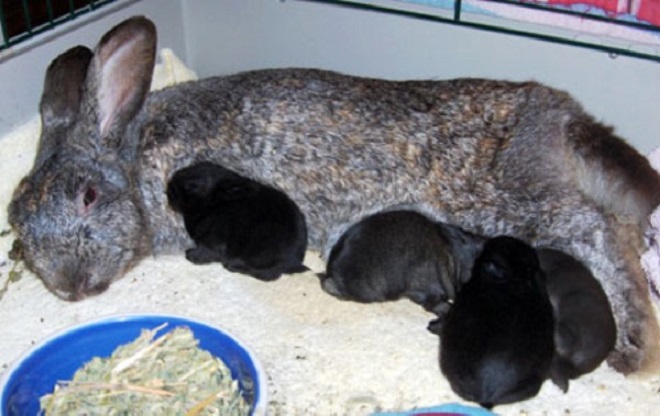 Reasons for the refusal of the female from feeding the rabbits

The problem with newborn rabbits, more precisely, with their feeding, may be due to the fact that the female has mastitis, a disease in which an inflammatory process occurs in the tissues of the mammary gland.

Watermelon seedlings stretched out - what to do

The fact is that the mammary glands begin to work a little earlier, before the female gives birth. And sometimes, by the time the rabbits appear, inflammation occurs. In addition, sometimes mastitis occurs already in the process of feeding, if the babies, for some reason, do not suck out milk in full. Most often this happens if the female has brought too few or weakened offspring.

Important! The cause of the development of the inflammatory process can be infectious diseases that arise with insufficient hygiene and sanitation, underfeeding, and severe hypothermia.

What to do if the rabbit gives up the bunnies? If this is due to mastitis, then the disease must be treated. The veterinarian explains the specific actions and methods of treatment. If mastitis occurs due to the appearance of congestion, then the mammary glands just need to be massaged. This is also done in cases where there is no visible damage, but the rabbit, for some reason, experiences discomfort when feeding and abandons her cubs.

In general, in this matter, prevention is more important than subsequent treatment. It is very important to provide the rabbit with good conditions. For the female, this is the absence of dampness and drafts, as well as perfect cleanliness in the cage. If the animal does not receive enough nutrients, and at the same time also suffers from hypothermia, lactation may freeze and the mother will abandon her cubs.

How to put rabbits to the nurse

If mastitis has gone far, then all that can be done is to plant the newborn offspring on another uterus.

Tomato seedlings grow poorly what to do

First, the nurse is taken from her nest, and the fosterlings are transferred, after having cleaned the fluff that has adhered to them in their own nest. This is done so that the female does not smell someone else's smell.

Attention! Some farmers rub their hands with pine needles to kill off any foreign odors.

Alien rabbits are placed in the middle of the nurse's brood, covered with fluff from this nest. It is important that all babies are about the same age. If the “native children” are older, they will be stronger and simply will not allow newcomers to approach the nurse.

What to do if a rabbit has no milk

The rabbit has no milk, what to do in this case - this question interests many novice rabbit breeders.

Sometimes the lack of milk is due to the fact that the female herself receives too little food. Then every newborn baby will also receive less milk, even if the offspring is small. The owner should give the uterus specialized feed and ensure constant access to drinking water. Commercial feed is difficult to find, but experienced experts say that rabbits can be fed with calf feed. It is better not to do it on your own, since it will be more difficult to determine the presence of vitamins. You also need to make sure that a certain amount of salt is present in the mixture. 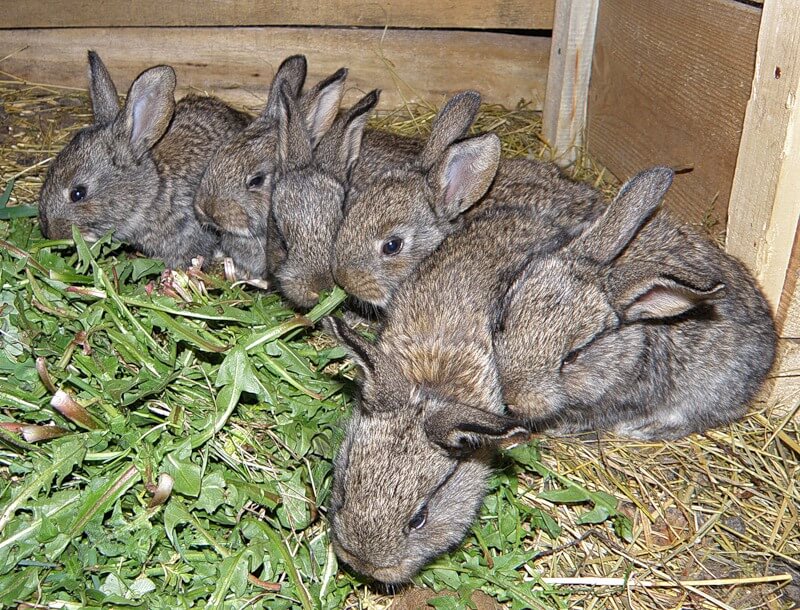 The female should feed well at any time of the year. In the summer, it is recommended to give her grafted grass, dill or parsley greens, even carrot tops are suitable. These foods are known to stimulate lactation and normalize feeding. In winter, she needs juicy roots.

Breast milk is actively produced when the rabbit receives whey or buttermilk. Some experts even advise giving walnuts, but no more than half a kernel per day.

When using supplements to stimulate lactation, you need to start with the lowest dosage while constantly monitoring the condition of the uterus and newborn rabbits.

What to do if the rabbit still does not feed the rabbits - of course, to deal with this issue on your own. But at the same time, you need to prepare for the procedure. We need to make sure that our hands don't smell like anything. Change work clothes to remove any foreign odors.

Important! Sometimes the rabbit actively interferes with taking the cubs. It is difficult to cope with such aggression alone, so you need to enlist the help of a person who will gently hold the female.

The cubs are removed from the nest, placed in a box and placed under a lamp. For feeding use:

It is not recommended to use cow's milk. Instead of a nipple for newborn rabbits, a syringe without a needle is used, and for slightly grown ones - a pipette. At first, it is not advised to pour the mixture directly into the mouth, only lubricate the muzzle around it so that the baby himself licks the product. At the same time, it is held vertically. After a few of these feedings, the baby will get used to the procedure and it will be possible to drip milk directly into the mouth.

Feeding will require patience and time from the owner, but all offspring will be saved. 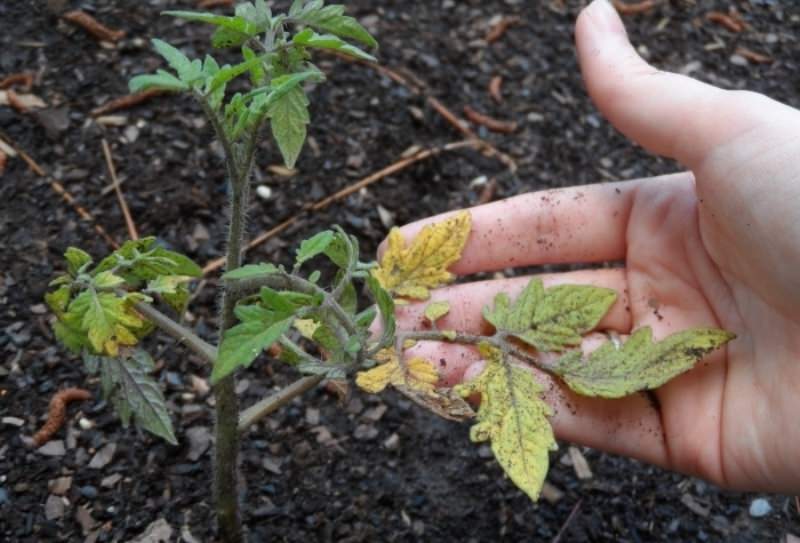 TomatoesSomeone eats up tomato seedlings - what to do

CabbageCabbage seedlings stretched out, what to do

RabbitsWhy rabbits gnaw on cages and what to do 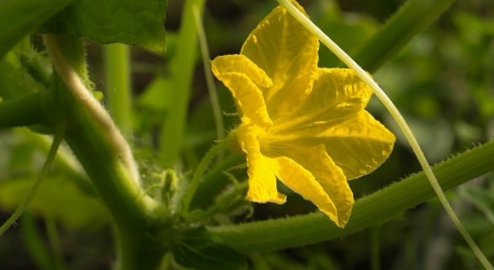 Solanaceous and pumpkinBarren cucumbers: what to do 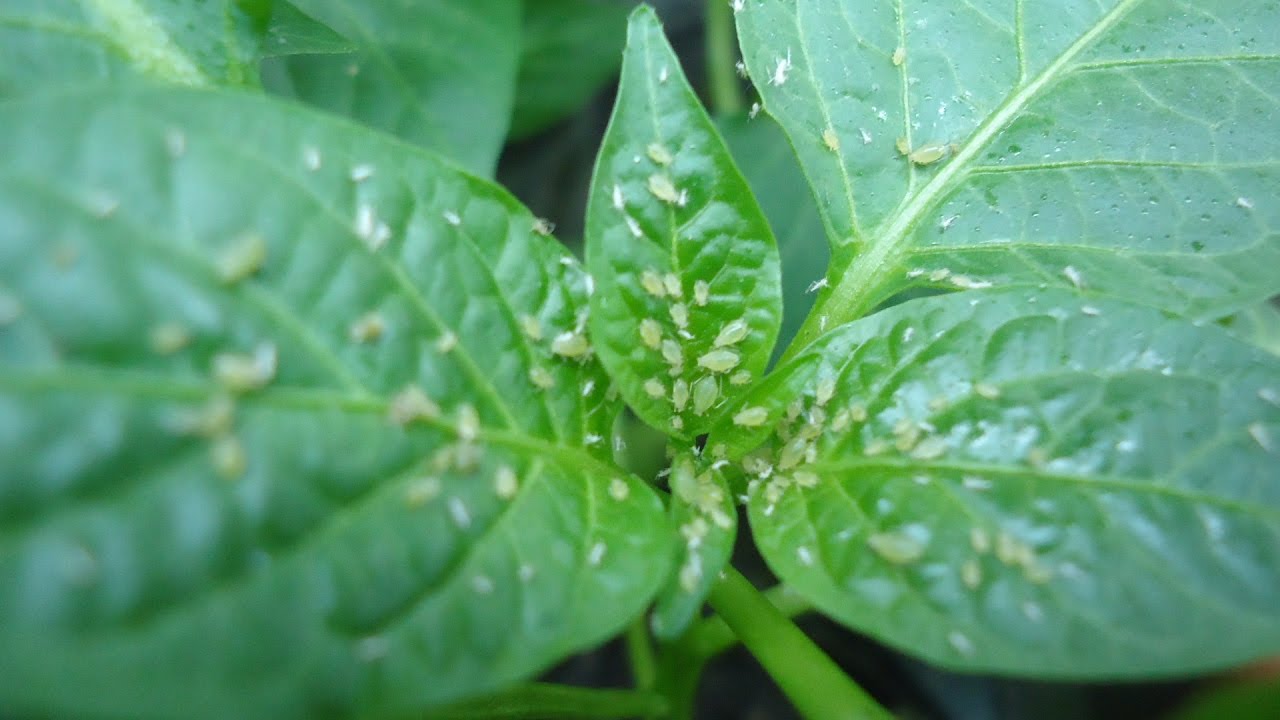 Solanaceous and pumpkinAphids on eggplant seedlings: what to do