How long do horses live

How long horses live depends mainly on the conditions of detention. Although the average life span is considered to be 20-25 years, it happens that a horse lives longer, up to 30 years. Therefore, it is also important for owners to know what affects their lifespan, how it depends on the breed or on the operating conditions.

The age of a horse by human standards is a relative concept, it gives only an average idea. You can calculate it as follows:

Thus, the record for a horse's life recorded in Russia - 32 years - by human standards would have been 98.5 years. And the famous British record holder, who lived for 62 years, among people would be considered practically a biblical long-liver - 173.5 years. 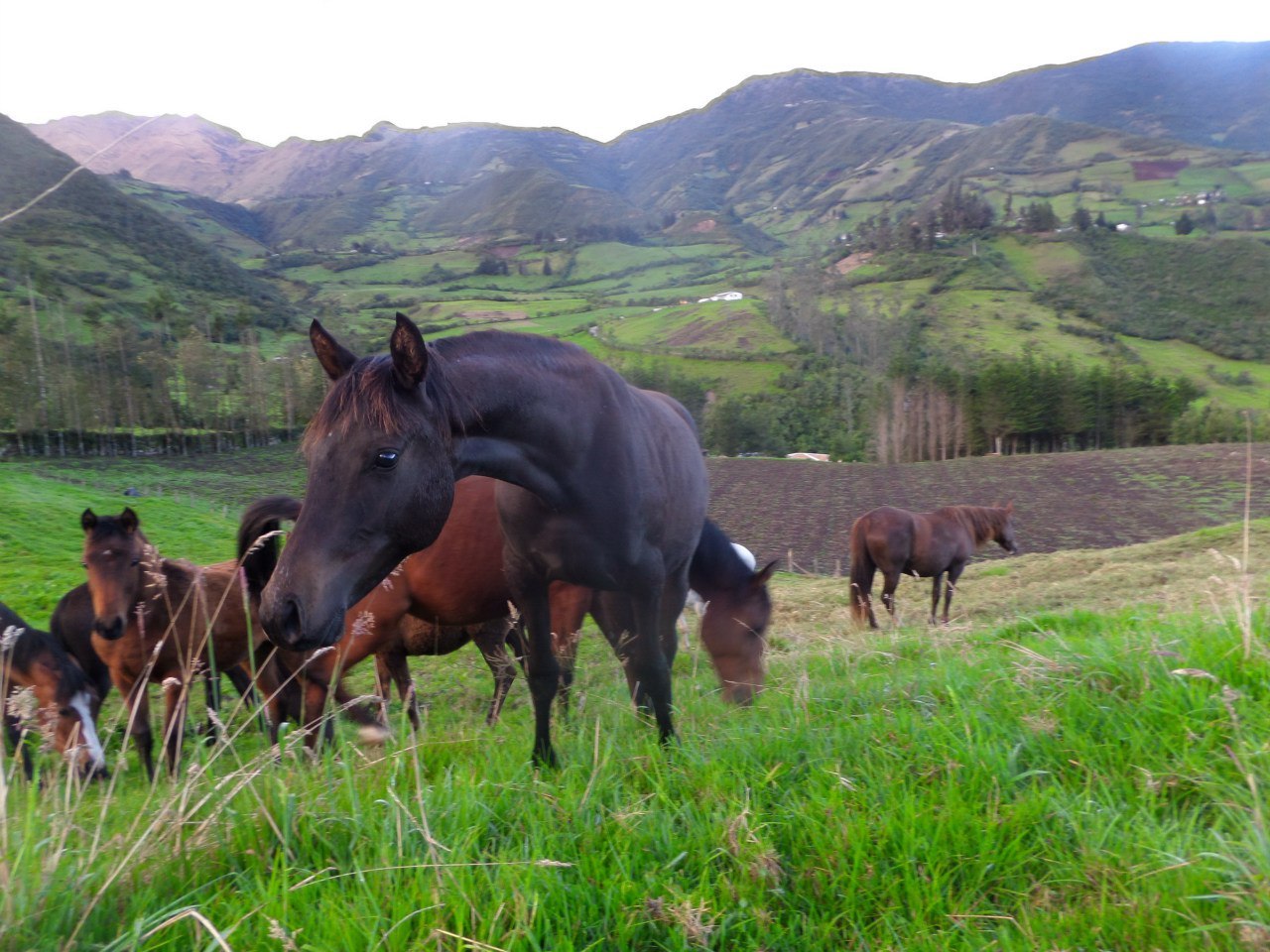 Horse in the wild

It is not enough to know how many years horses live. You also need to understand how they develop. For example, they grow up to 4-6 years old, and most of them peak at 9-10 years old. But with good care, horses will work for many years - up to 18-20 years at least.

Life expectancy in the wild and at home

How many wasps live

Comparing and analyzing how old horses live, it should be noted that their life expectancy depends on where they live. They live much shorter in the wild and rarely reach old age.

Important! In their natural habitat, horses face many dangers - predators, lack of food, weather whims. After all, these animals can also suffer from temperature changes, from frost and heat, from drought, when they cannot find water.

Like all living things, horses are also susceptible to diseases, both bacterial and viral. And they can also be weakened due to the vital activity of parasites. This also negatively affects life expectancy.

Thus, in the wild in warm climates, the average lifespan of horses is about 10 years, rarely does any animal live to 15 years, this can be considered a great success. But at the same time, such a horse will still live several years longer than an animal living in less favorable conditions with harsh winters and a lack of food. 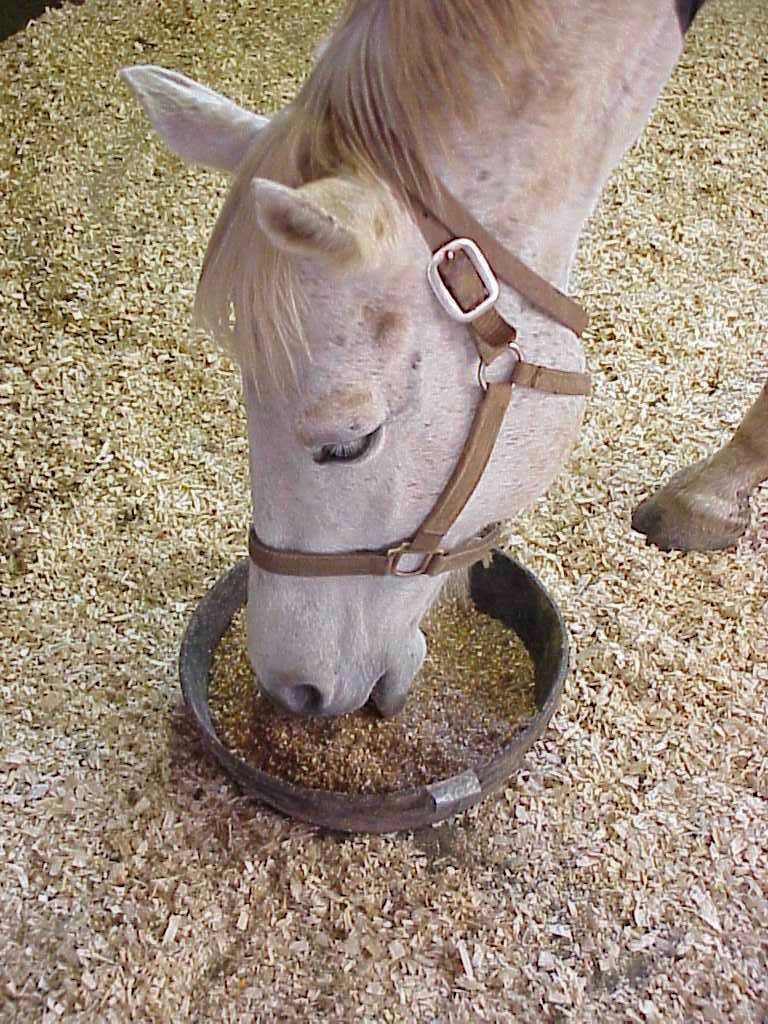 Interestingly, habitat affects life expectancy, but not disease prevalence. It will be the same for both warm and harsh climates.

Domestic horses live longer. This is understandable - a person makes sure that they live in favorable conditions, that they have shelter in case of cold or bad weather, enough food so that they receive the necessary treatment on time. The life span of such horses is 20-25 years, and much depends on how well they are looked after.

Determining the age of a horse

How many ducks live

The most popular way to determine a horse's age is by teeth. For example, the first changes occur with hooks at 2.5 years old, and by the age of 3 years the labial surface is erased on them, and by the age of 3.5 the middle incisors begin to change. Moreover, the angular incisors appear by about the 4th year, and the labial edge on them wears out by the 5th year.

Getting an idea of ​​the age of a horse isn't just about the teeth. Although such methods will not give an exact figure. It is assumed that this can be determined by appearance. After all, if the horse was able to live long enough, he, like a man, will have wrinkles, which will be especially noticeable in the corners of the eyes and under the lower eyelid. In addition, in older animals, the thickness of the nasal dorsum decreases, while the lumbar vertebrae, on the contrary, thicken. This can be easily determined by probing the transverse processes. With age, the tail and mane also thin out, and the hooves lose their shine. Unfortunately, all these signs are relative, because if a horse lives in good conditions, it will retain an excellent appearance until it is very old by human standards. So, according to such signs, it is impossible to accurately determine the age, except that you can distinguish an older animal (over 10 years old) from a younger one. 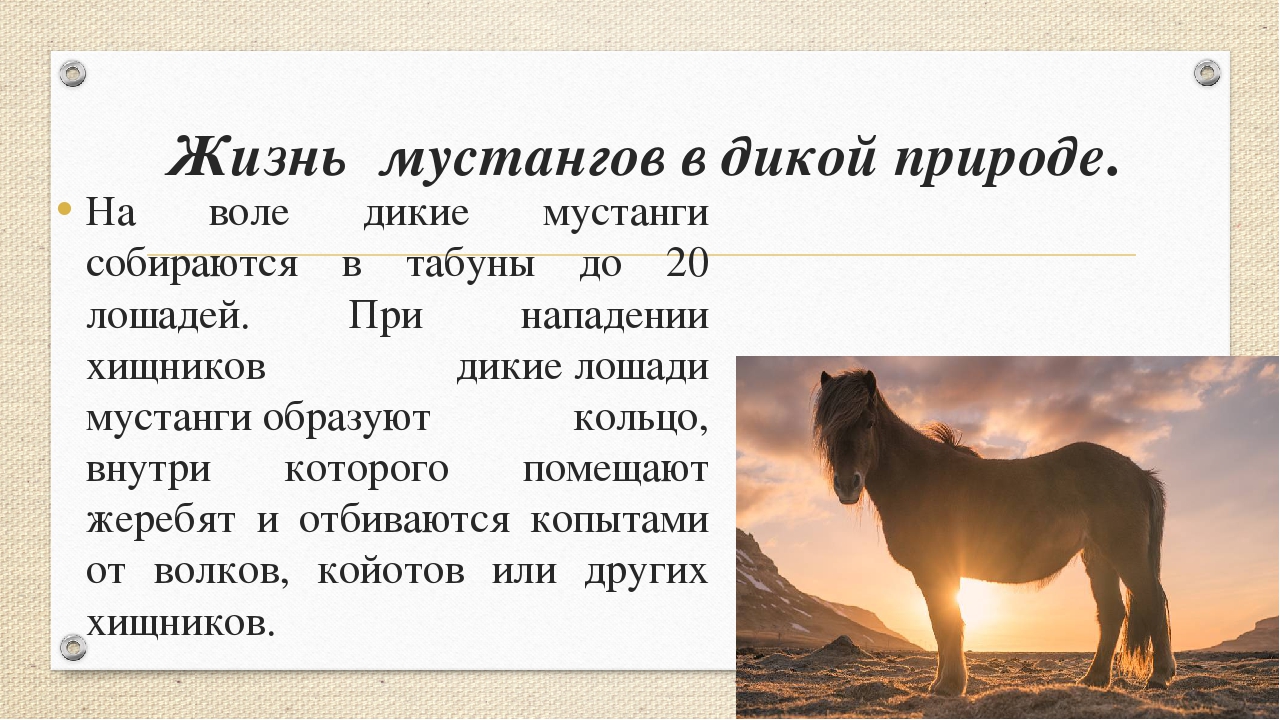 Horses' lifespan can be influenced by objective and subjective factors, ranging from breed and genetic characteristics to their habitat. In addition to the living conditions themselves, this will depend on the diet, and on how actively this animal is exploited, and on the schedule of its reproduction (especially for mares), and on other factors, for example, on how clean and dry it will be in stable, because too high humidity can lead to diseases.

It is clear that if the average horse receives a balanced diet, which includes high-quality feed, and properly harvested hay, and grain crops, and vitamin supplements, then his chances of longevity are much higher than that of other representatives of the breed. And he will live longer than those who are looking for food for themselves in the wild.

Important! Life expectancy is also influenced by the purpose for which the animals are used. Breeding stallions and mares are one thing, they require special attention from the owner and live longer, sometimes even up to 30 years. Sports breeds are quite another matter. The average number of years of their life is less, because they are constantly exposed to high physical activity.

Their lifespan is negatively affected by injury and illness. Often, a horse that has participated in races at the hippodrome for many years dies of lung disease, cardiac arrest, and he may also suffer from chronic pain associated with frequent microtraumas. Equestrian sport is a risk of stomach colic, cardiac arrest, etc. The most successful "athletes" get a chance to live longer as they are left as a breeding fund. But usually the average representative of such breeds is not of interest to the owner as a long-term investment and lives only 18-20 years, although with good care he could also live up to 25 years. This also applies to representatives of some other breeds. For example, heavy trucks also do not live as long as they could.

How long breeding horses live also depends on caring for them. But basically, their life expectancy is about 35 years. 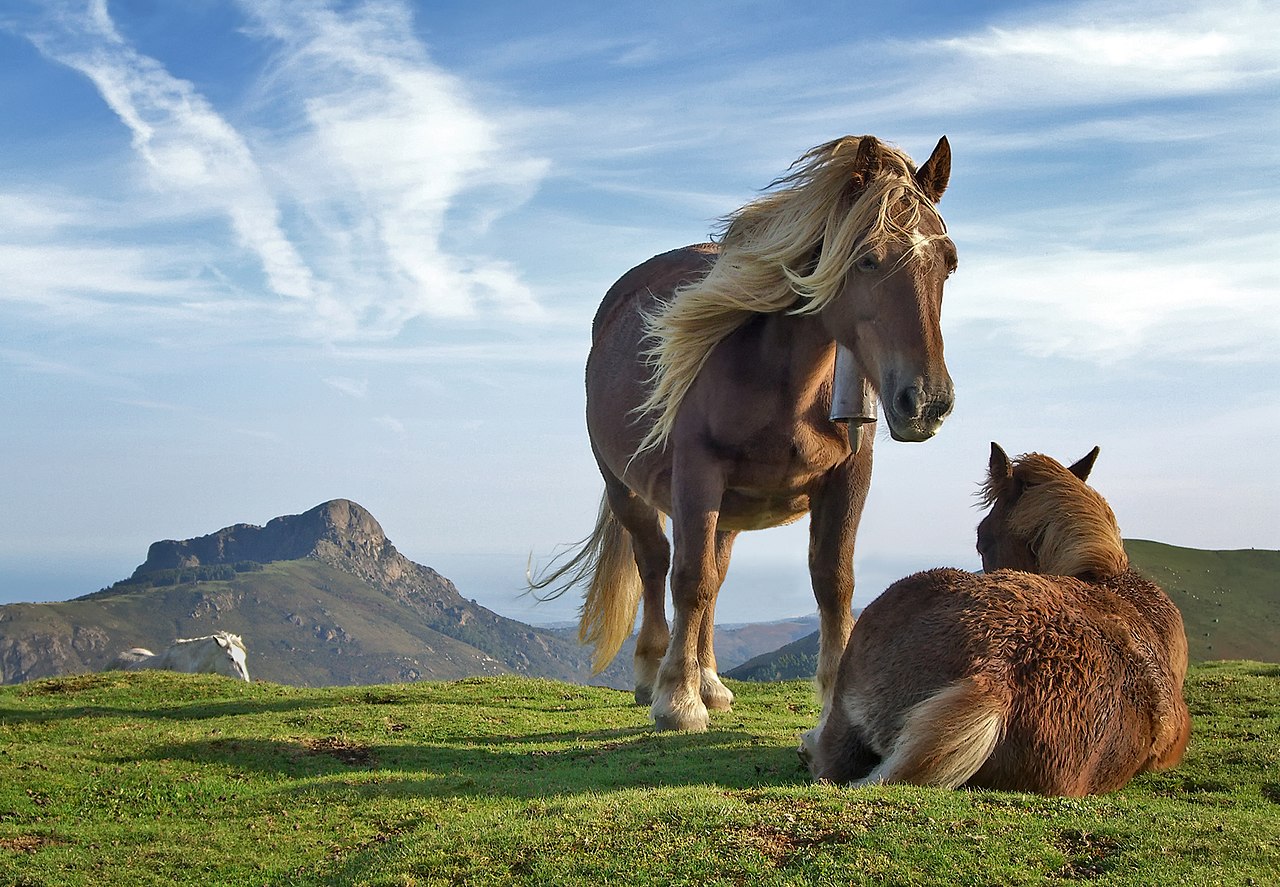 How long horses will live depends on many factors.

The equine character also determines a lot. For example, ponies are distinguished by calmness, poise, and friendliness. The life of a horse of this breed is about 35-38 years. Sled horses can survive the same length of time if they are not overused.

The number of horses that have lived for more than 30 years is relatively small. But sometimes there are genuine centenarians. For example, in England in the 18th century, a true record was documented - a stallion named Old Billy lived for 62 years. At the same time, he was, in fact, a heavy truck and operated in rather difficult conditions, since his job consisted in towing a barge along the river.

Another record belongs to a pony from France who has lived for over 50 years.Among sports stallions, there are few cases of longevity, but you can remember the Duke of Tango, who lived for 42 years.

There were no such impressive cases in Russia. But there is also a record holder - this is a sports stallion named Budynok, who lived for 32 years.

In general, much depends not only on the conditions in which the horse lives. It happens that representatives of the breeding herd die young, and farm trucks live long. This may be due to genetics and individual characteristics of the organism. With good care and regular check-ups by a veterinarian, the chances of longevity are increased.

HorsesHow to determine the age of a horse