The mastering of horse riding techniques by novice equestrians begins with an acquaintance with the main way of running horses - the gait. Sitting in the saddle, each rider makes an attempt to move forward and immediately feels the many movements that the horse is making at that moment.

All four legs of the animal begin to move simultaneously with their own beat, which is called the horse's gait. The literal translation from French of the word gait means "way of movement".

Note. In order for the actions of the horse and rider when riding to be harmonious and harmonious, knowledge of all types of horse running is required.

Running technique and characteristics reflect the gait of an animal with which it can run forward. During the movement, due to the push of the legs, an alternating displacement and restoration of the horse's center of gravity occurs, which is a powerful impulse to advance. 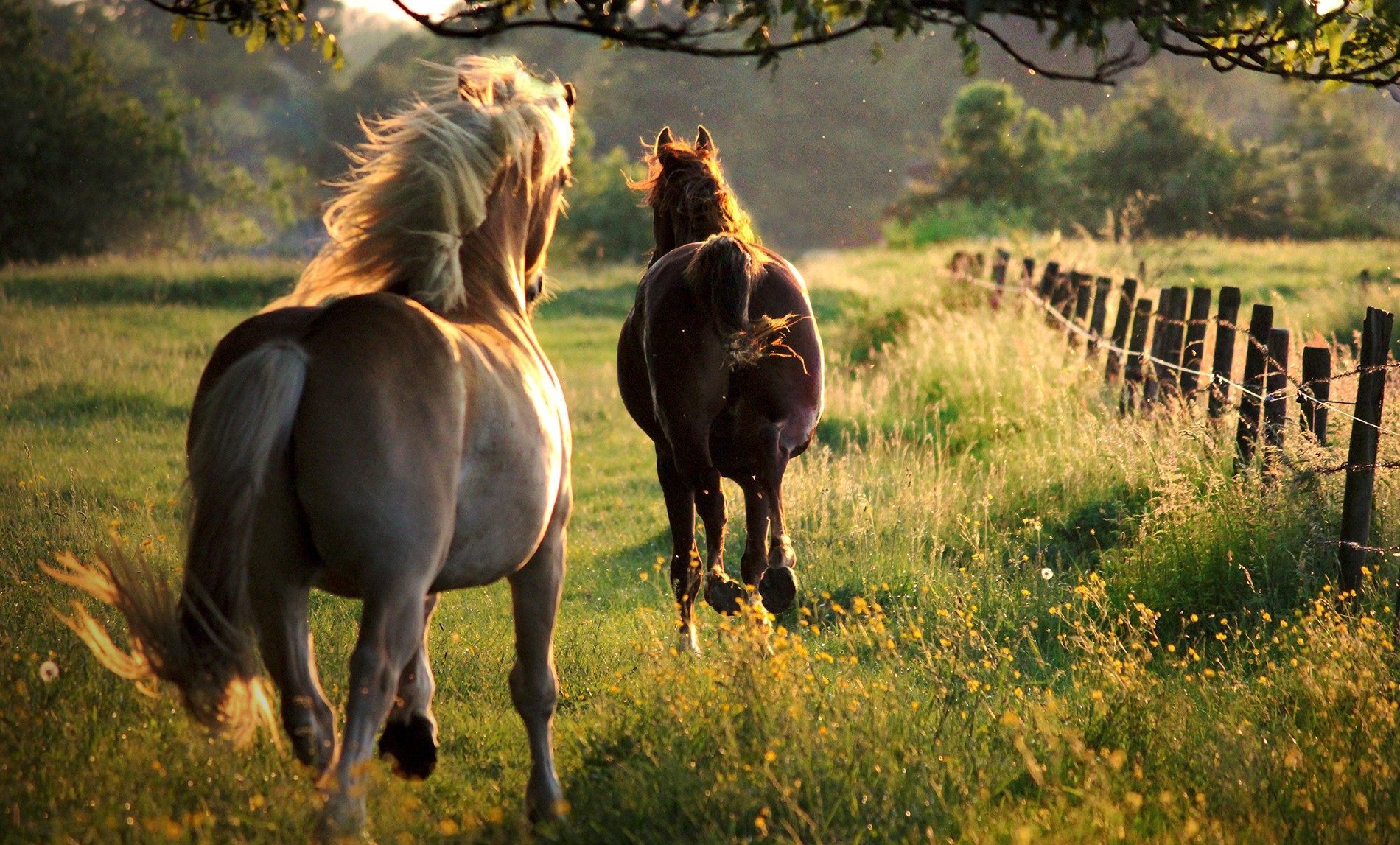 The horse's running method is characterized by the following indicators:

The paces of horses are in direct proportion to the functioning of the animal's nervous system. If the horse is too nervous and agitated, then his run will be unproductive and with a high speed. Prolonged training promotes proper dressage, which is about the horse's controllability, efficient use of energy and the development of motor reflexes.

Note! Running can be different, inborn by nature or developed as a result of long training sessions. There are several types of racehorses: walk, trot, gallop, amble.

This type of horse movement is considered the slowest gait. The horse's step is made in the following order: first, the horse takes out his right front leg forward, then the back left leg, after that the front left moves forward, the movement of the back right ends. When walking, the horse can stand on two or three limbs. During the movement, the legs of the animal seem to create an oblique line, and clear blows of all four horseshoes are heard.

Step movement is divided into the following types:

The slowest gait is used for training, which allows you to tidy up the muscles of the animal. Horseback riding is performed at a step. 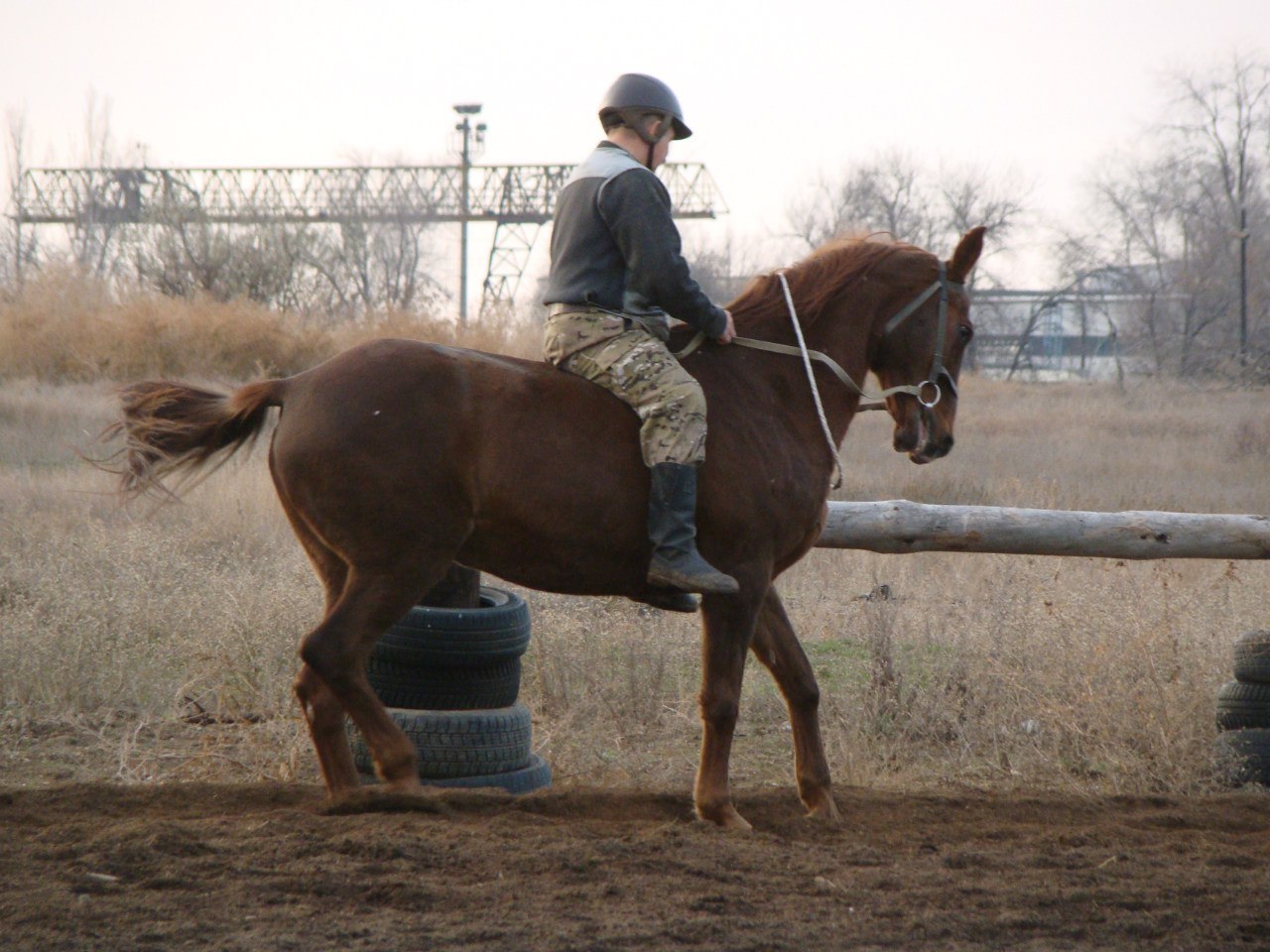 A leisurely and short trot run is usually used when moving horse teams. If running horses have been well trained, they can run rhythmically for quite some time. During the trotting gait, the horse hovers above the ground for a moment, the trajectory of movement of the limbs resembles an oblique line. A trotter while running can reach speeds from 45 to 50 km / h, a record speed of 55 km / h is considered.

The variety of trotting is divided into types:

If you look closely at how horses run at a trot, you will notice that ordinary horses cannot trot for a long time. They start to run at a gallop or move to a step. Only a special breed of horse called trotter prefers trotting gait. One of the criteria for evaluating horses is their ability to trot for a long time and not change the type of movement. 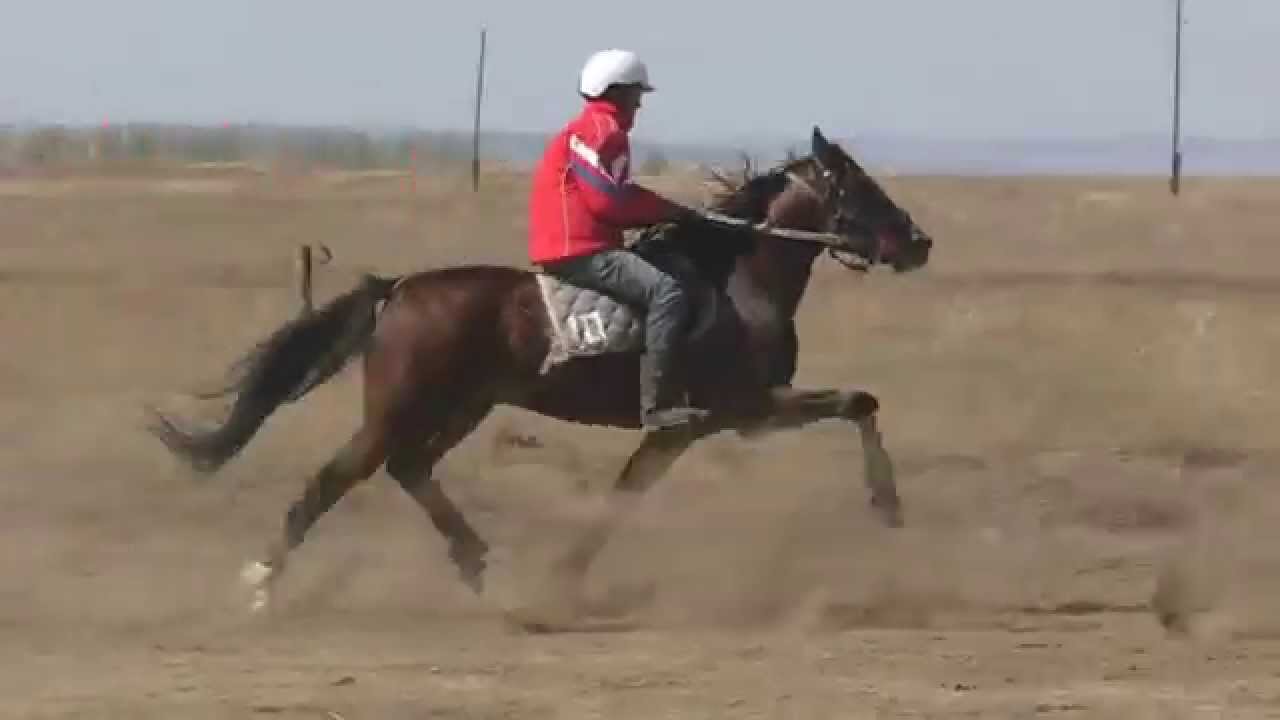 The fastest type of gait is the gallop. If you look at how a horse gallops, you get the impression that the horse moves by leaps and, once hitting with a hoof, hangs in space for a while. First, the horse carries out one limb from behind, then the second and along an oblique path performs a sharp push with the front leg. Having made a small jump, the horse first lowers the front leg, which is located diagonally from the hind leg that first went forward. The gallop movement evenly distributes the load on all four legs of the animal.

A gallop is distinguished by which leg after the jump the horse touches the ground: right or left. Usually the horse runs with its left foot.

This type of gait is divided into the following types:

The gallop stride is three times the length of the horse's body. If we compare the speed of a canter running with a trot, then in the first case it will be twice as high.During the races, the speed of the horse reaches 60 km per hour. To understand how to lift a horse into a canter, it is important to control the horse correctly, to know the peculiarities of galloping. In order to teach a young and untrained horse to gallop, the rider will have to be patient and teach the animal the correct technique for this type of running.

A pacer is a horse that moves with the rarest and most original type of gait - the amble. This type of movement is typical only for a small group of horses and is highly appreciated by riders. Amble is a bit like a trot, but this is only at first glance. The difference lies in the fact that the horse carries out the limbs only on one side, and not diagonally, as during the trot. During the run, amble horses, due to swaying of the body and an unstable gait, while turning, can stumble over uneven terrain. The rider, letting the pacer gallop, feels very comfortable. 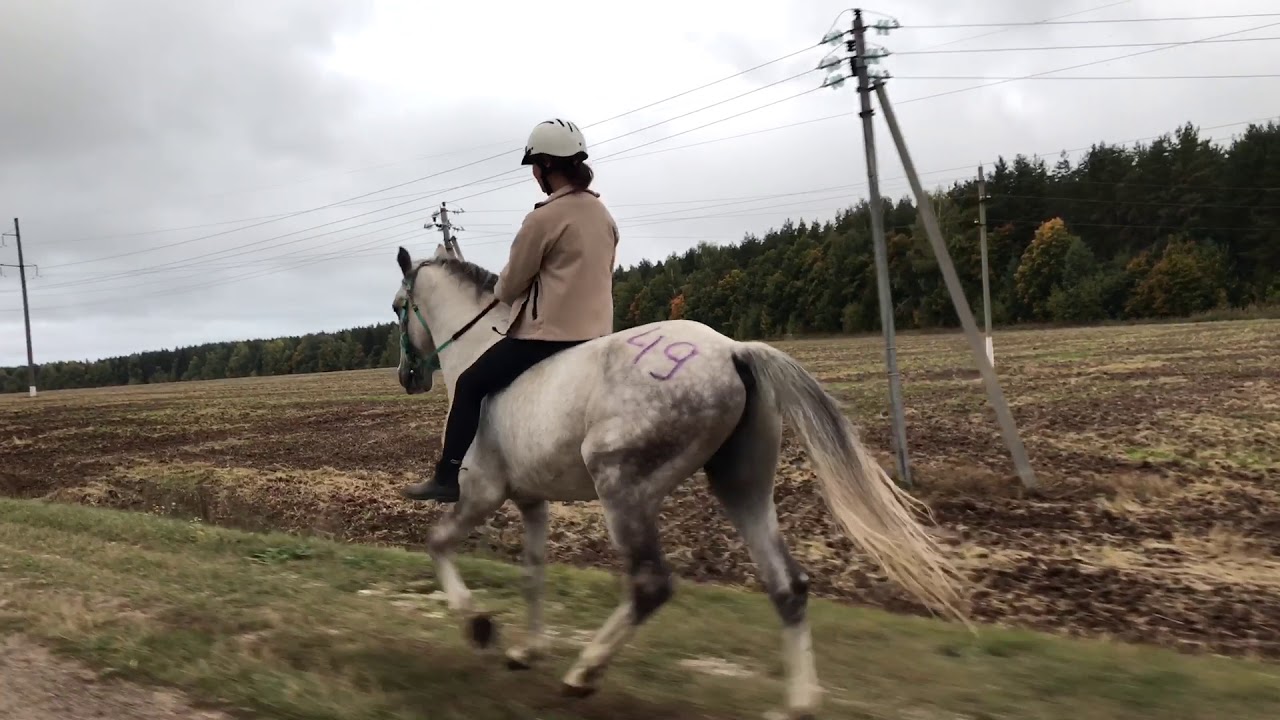 A pacer horse, in comparison with a trotter, has a shorter stride length, although it moves its hooves with a greater frequency. Therefore, such a horse develops high speed: it runs a distance of one kilometer in 2 minutes. With a rider, a pacer can cover a distance of 100-120 km per day. It is rather difficult to switch from one type of gait to another horse. They are born horses, so pacers are not used to transport goods.

Artificial gaits mean the use of running patterns developed as a result of long training sessions. These beautiful movements are the riding art of horseback riding.

There are different types of artificial gaits:

In conclusion, I would like to note that the movement of a running horse, regardless of the chosen gait, is always plastic and looks graceful. 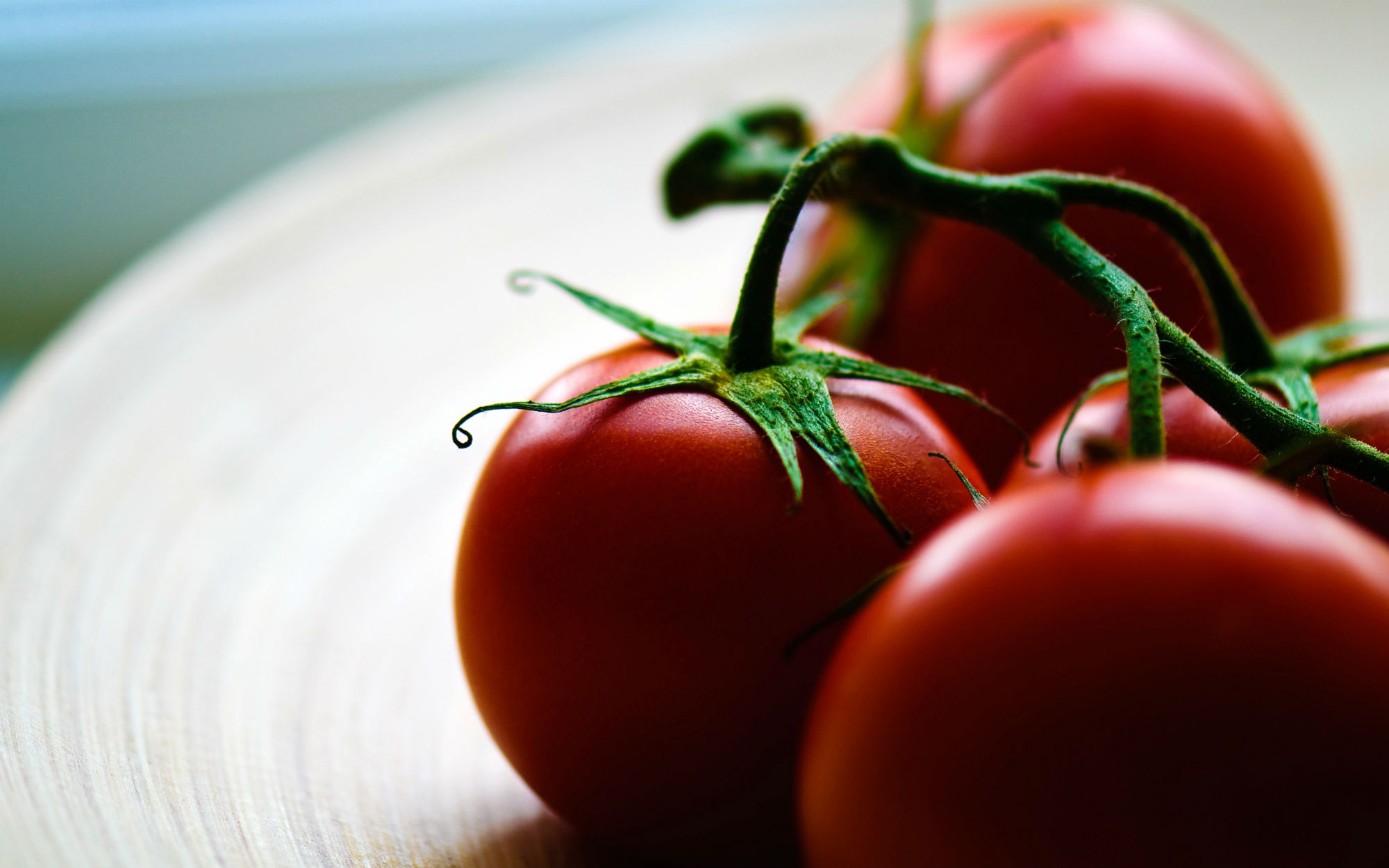