The Mermaid currant variety was created at the South Ural Scientific Research Institute under the guidance of the talented scientist and breeder V.S. Ilyin, the author of more than eighty varieties of black and red currants. The basis of this species was the crossing of two varieties: Bradthorpe and Sevyanets Golubka. For almost a decade, the Rusalka variety was on trial and only in 2004 was it included in the State Register of Breeding Achievements.

The history of the emergence of black currant goes deep into oblivion. In Russia, currants were bred in the 11th century in monasteries, the bright taste of wild currants should somehow brighten up the poor food of the monks, currant was an incredible delicacy at that time. It is a well-known fact that the Moskva River was called Smorodinovka, while many bushes of red and black currants grew along the banks of the river, which were subsequently transplanted into the princely gardens. 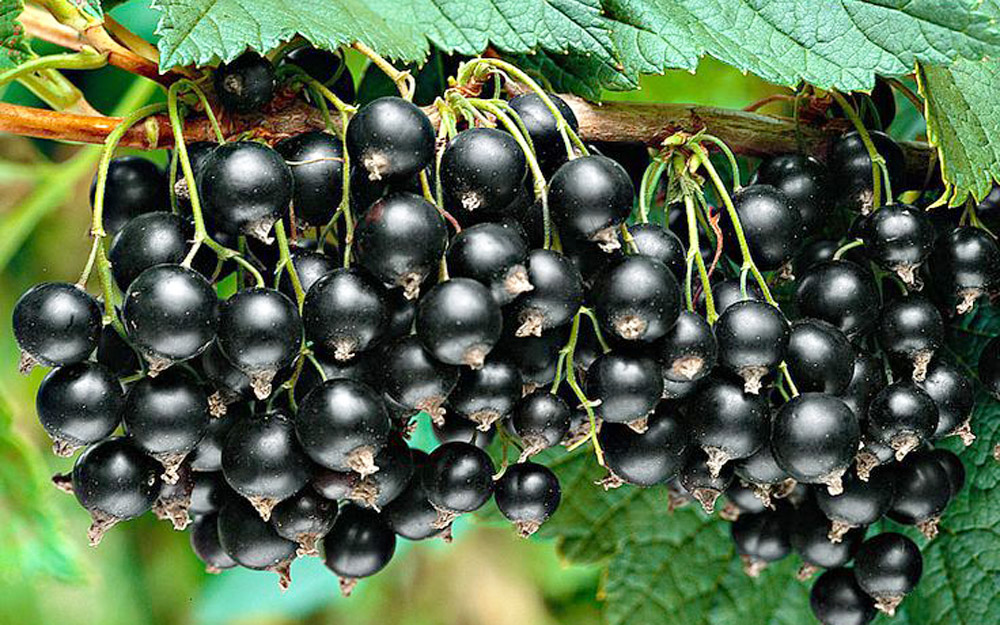 Black currant has long been famous for its storehouse of vitamins, for example, in terms of vitamin C content it surpasses citrus fruits and strawberries by 4-5 times, gooseberries - 10 times, and cherries and plums - 30 times. Doctors recommend a daily intake of berries for an adult - about 50-70 g, this is somewhere in a handful, while raspberries need to be eaten about 300 g to get the same portion of vitamins and minerals.

It is known that currants have a high content of vitamin P, which helps to strengthen the walls of blood vessels, and also normalizes blood pressure in hypertension. It is often used as a prophylactic agent for some forms of this disease.

Note! Useful properties are possessed not only by berries, but also by leaves and buds of currants, yielding in the content of useful substances only to actinidia fruits and rose hips.

The black currant variety Mermaid is quite high-yielding, with careful collection it reaches 2-4 kg from one bush, according to gardeners, in a fertile year the yield reaches 6 kg. The main characteristic and advantage of this variety are the berries: round, black, rather large, weighing from 4 to 7 g, the skin is thin, easily bursts when pressed or dropped. The taste is dessert, sweet and sour, the berries are suitable for various types of thermal processing, and for fresh consumption.

Important! Currant bushes of medium spreading, growing in height, reach 1.3-1.7 m. Shoots are curved, light pink, of medium thickness. The leaves are strong with five lobes, the lobes are sharp, elongated, dark green in color. The currant begins to bloom in the second half of May with pinkish "glass-shaped" flowers, the buds are strong, resistant to falling off. Buds are solitary, rounded-oval, light brown in color.

The advantage of this variety is its endurance of various kinds of temperatures, the currant tolerates hot dry weather and frosts well, does not require certain care and shelter in frost.

Note! Despite the many advantages of this variety, proper care for it will not be superfluous.

Planting and caring for currants 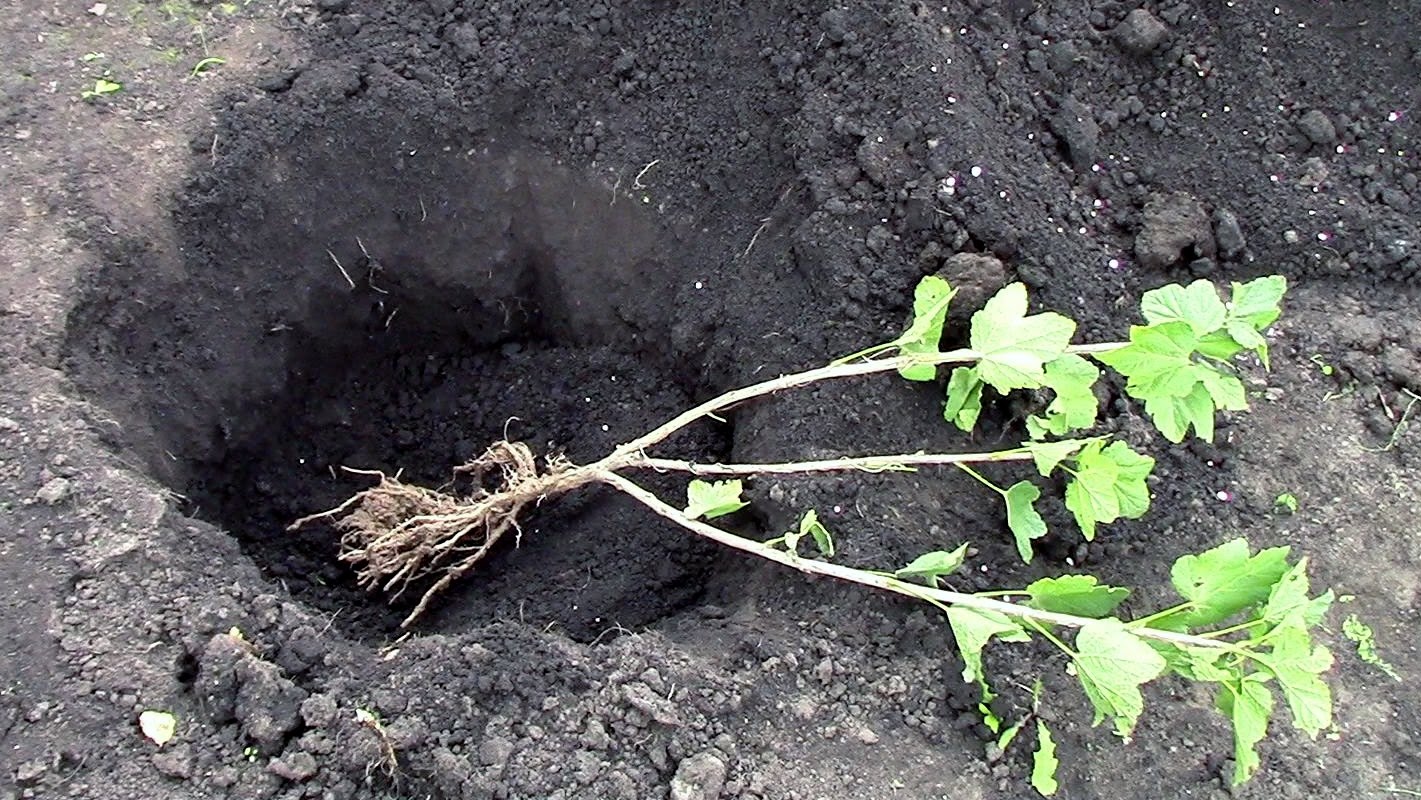 Planting currants is best in autumn.

Note! Gardeners often use natural ingredients, it can be potato peel, it is known that this type of plant is rich in potassium, which is necessary for plant growth.

The peel of potatoes is harvested for the winter, dried, and a nutrient solution is prepared from it in the spring.The peel of a banana is also useful for the currant bush; it is usually crushed and buried under the bush. It will be useful when feeding bird droppings or mullein. Top dressing must be infused for a week, while diluting with water. You need to make grooves to the bush and gradually pour the infusion through them: mullein - about 1 liter per bush, and 0.5 liter of bird droppings is enough.

Additional Information. Microelements have a beneficial effect on flowering and the formation of currant ovaries. Therefore, before flowering, the plant is sprayed with a solution of zinc sulfate, copper sulfate, boric acid powder.

Externally healthy shrubs must also be treated for diseases and pests, especially after harvest. To protect against fungus, it will not be superfluous to treat with a solution of "Bordeaux liquid", a concentration of 1% is sufficient.

Advantages and disadvantages of the variety

Note! It is better to start the description of the black currant Mermaid with a comparison, the plant has a significant advantage over red in its unpretentiousness to the soil, while red currant prefers soil with a neutral level of acidity, therefore this type of currant requires additional care.

Unlike black currants, red currants do not tolerate dry weather, therefore, in the southern regions with increased drought, this type of currant often requires abundant watering. One of the significant disadvantages of the mermaid blackcurrant is the loss of buds during the flowering period, this can happen during seasonal temperature drops.

Currently, scientists have succeeded in breeding seedless black and seedless red currants. Seedless black currant is distinguished by increased resistance to parasites such as kidney mites, aphids, as well as to various types of diseases: septoria, powdery mildew, anthracnose.
The seedless currant has rather large berries, the aroma is quite pleasant, the taste is sweet and sour. The next variety of currants is a variety of seedless currants - golden. 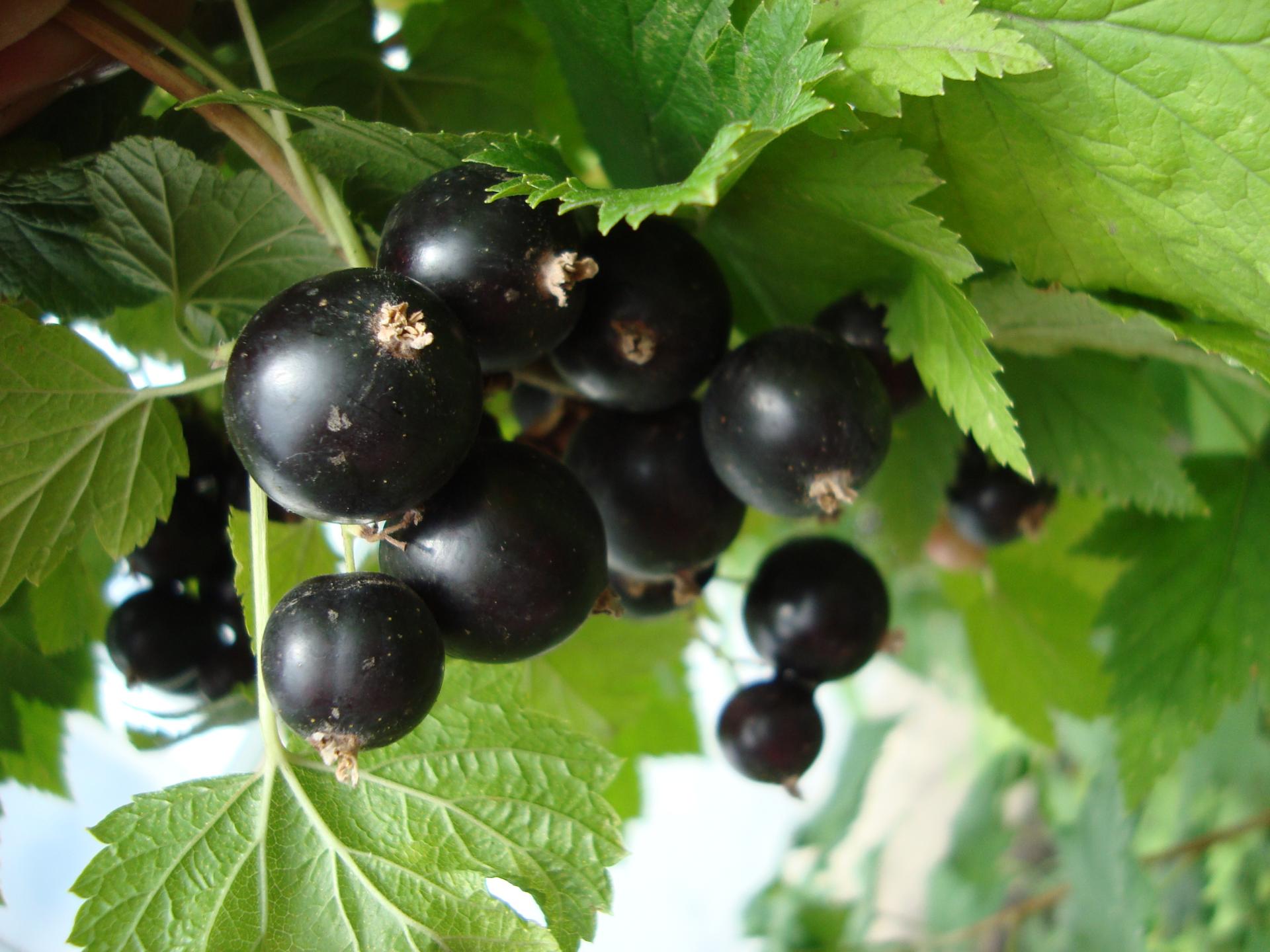 Initially, in the middle of the last century, this type of currant was used exclusively for landscaping and the formation of a forest strip, in those places where it is quite difficult for trees to take root, which cannot be said about the golden variety. The variety is unpretentious, does not require maintenance, can grow in various kinds of soils, drought, and frost-resistant. Berries of the variety are golden in various shades: from purple-brown to yellow. The variety is abundantly fruiting. The berry is seedless, barren flowers are extremely rare. In the presence of vitamin C, golden is inferior to black, but no worse than the variety of seedless red currants. The golden variety blooms quite early - in May-June, blooms profusely, with bright yellow flowers, is often used as an ornamental shrub.

Even the most unpretentious variety of currants requires little, but still, care. Show a minimum of effort, and the Mermaid currant will repay you with a wonderful harvest. 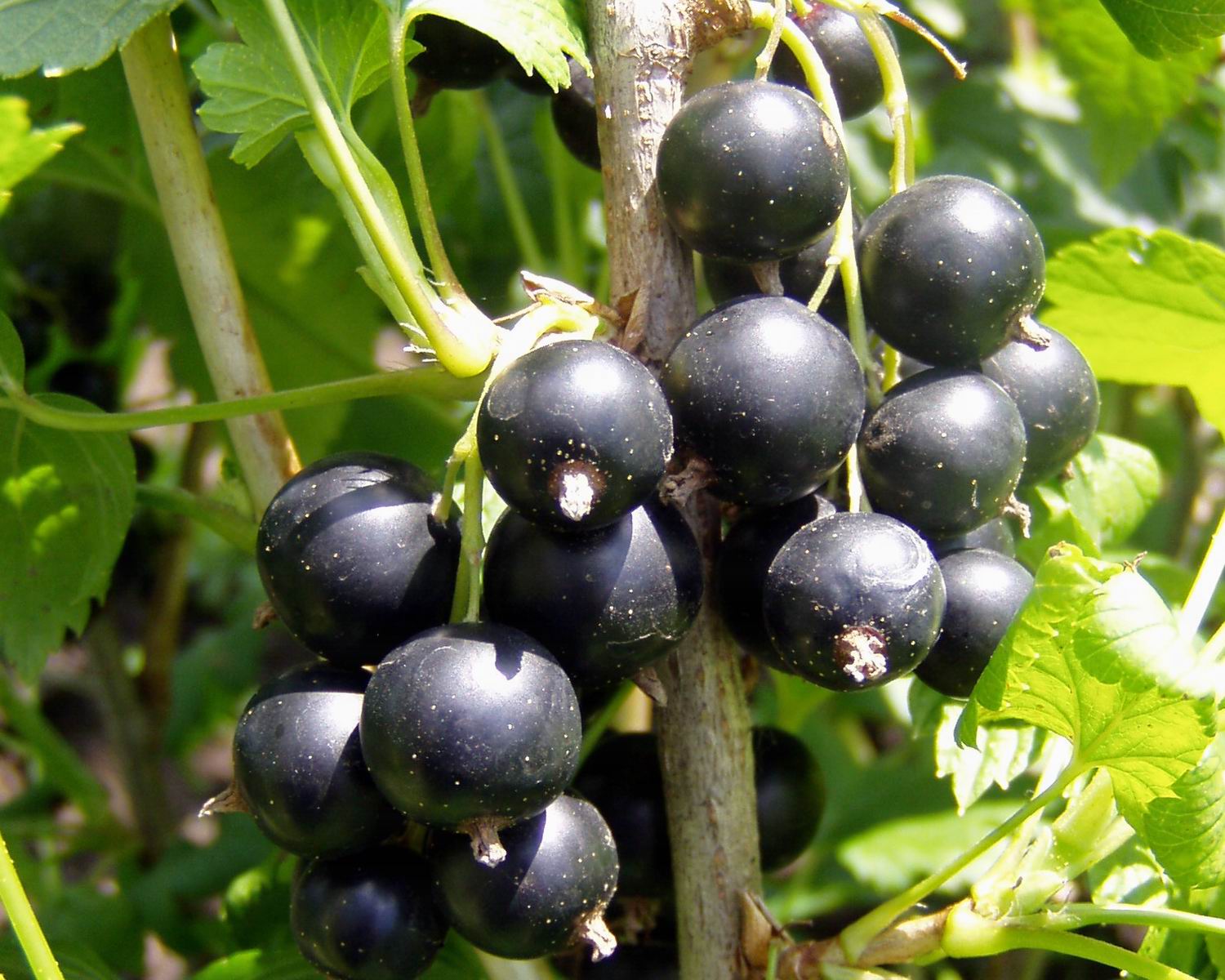 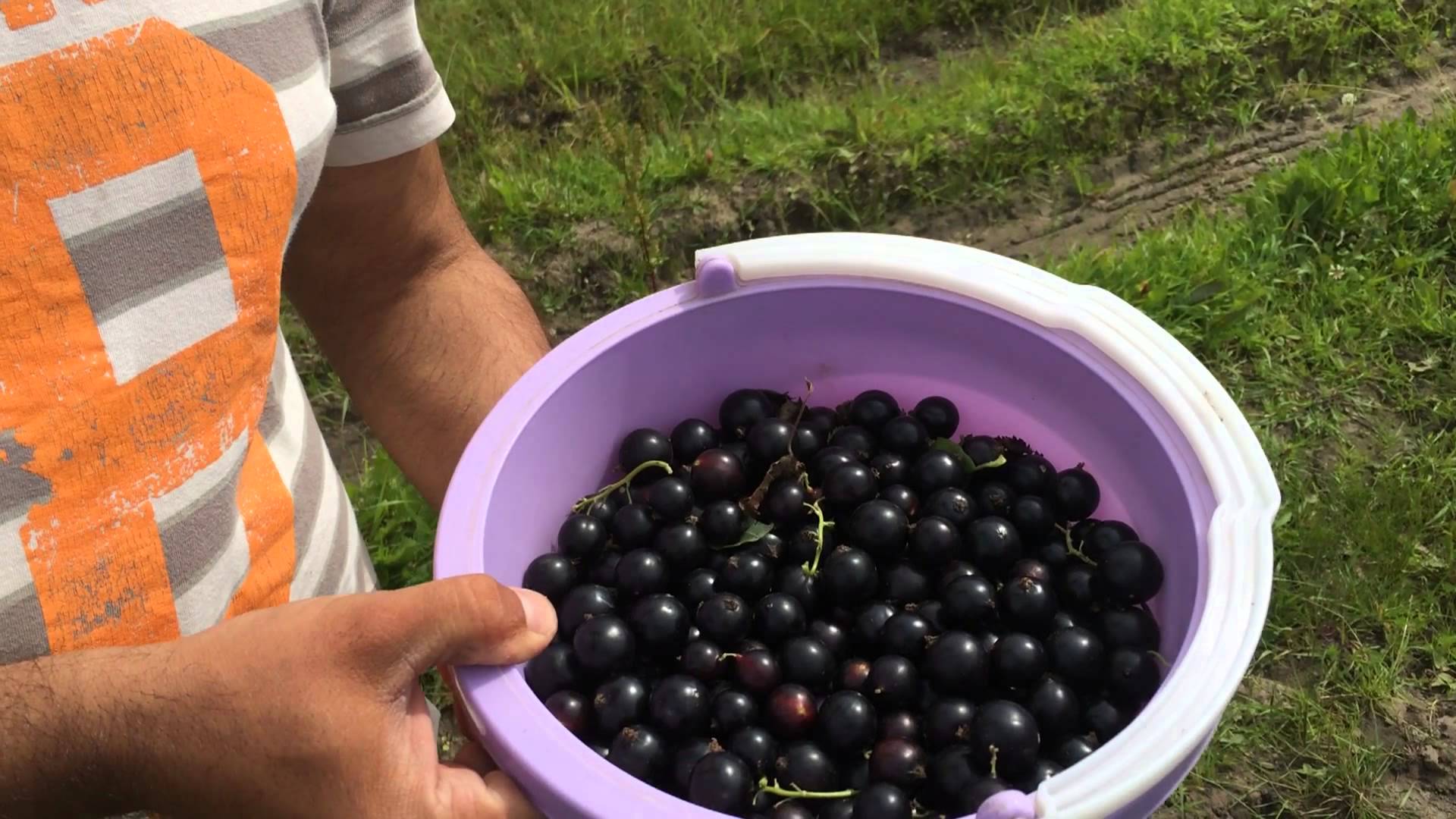 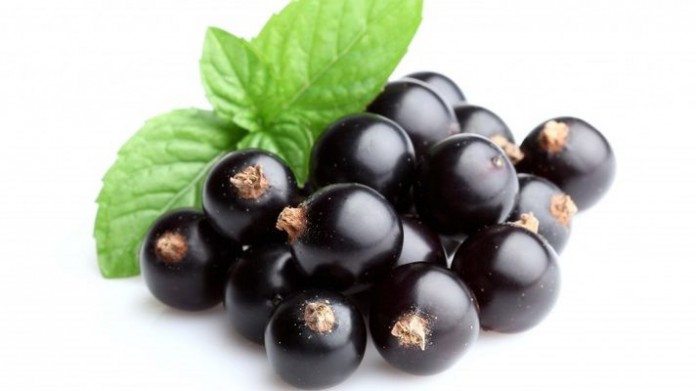 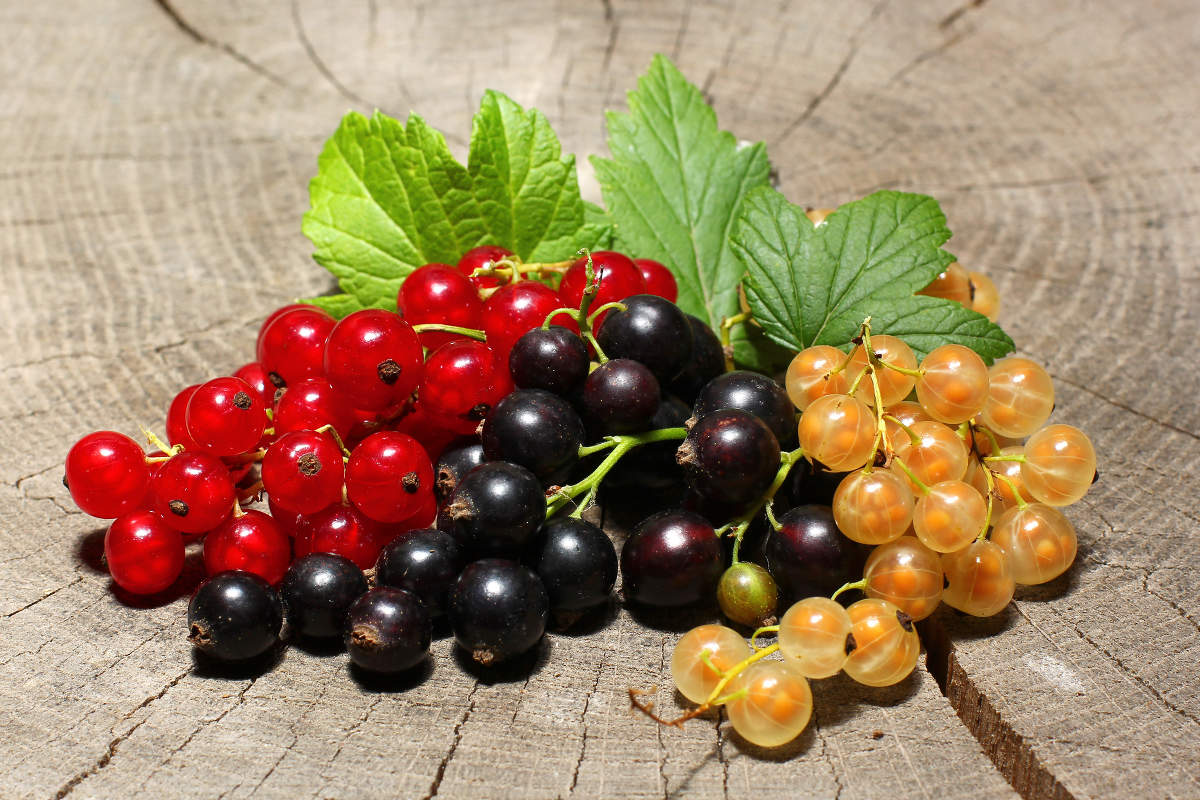 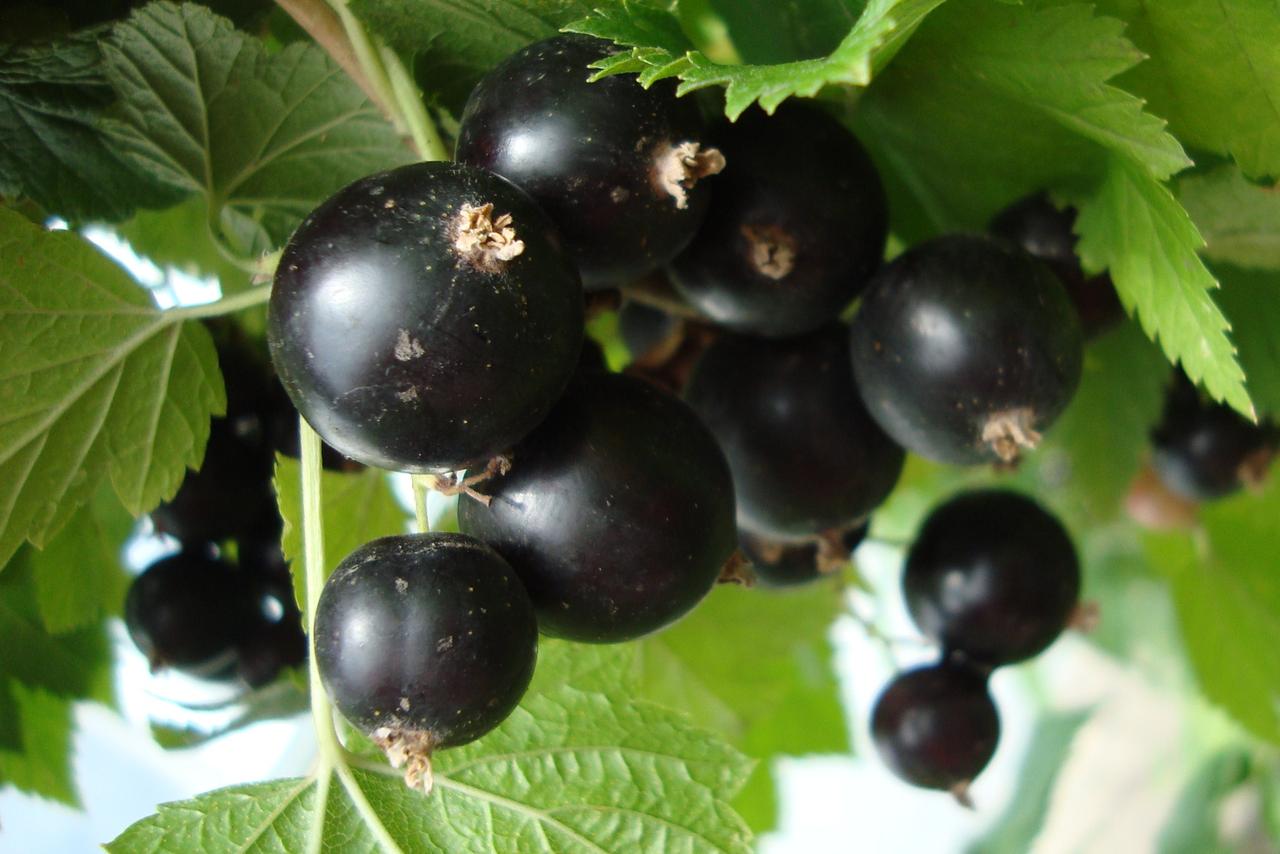