homeThe most interestingHow to process the soil after removing tomatoes

How to process the soil after removing tomatoes

Surely every experienced gardener knows such a disease that plants often suffer from - late blight. Most often, tomatoes and potatoes are susceptible to it. Damage to the crop occurs due to unfavorable external factors and untimely processing of the bushes, as a result of which, the fungus appears on tomatoes and potato tubers. In order to eradicate this problem from your site in the next season, after harvesting it is necessary to thoroughly cultivate the soil. 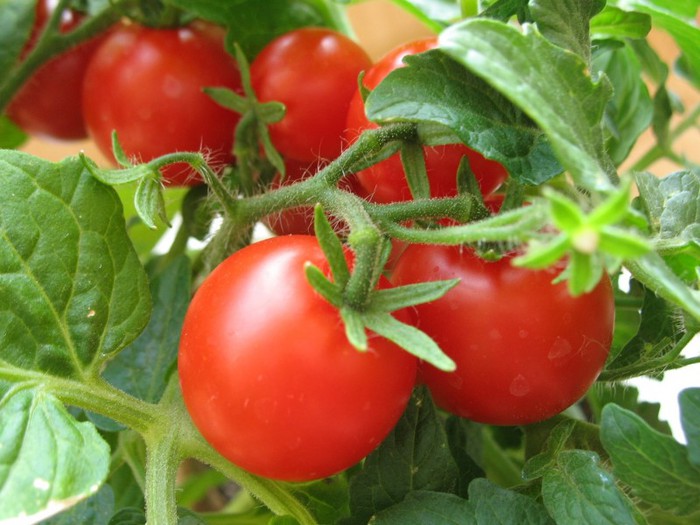 Before starting to cultivate the soil, you need to remove all residues from the previous crop. In this case, many gardeners make a mistake, they place the removed tops in a compost pit, and this is absolutely impossible to do, because in this way the plants infected with the fungus will fall on other beds in the form of subsequent fertilization. It is best to burn it or throw it far out of your city. 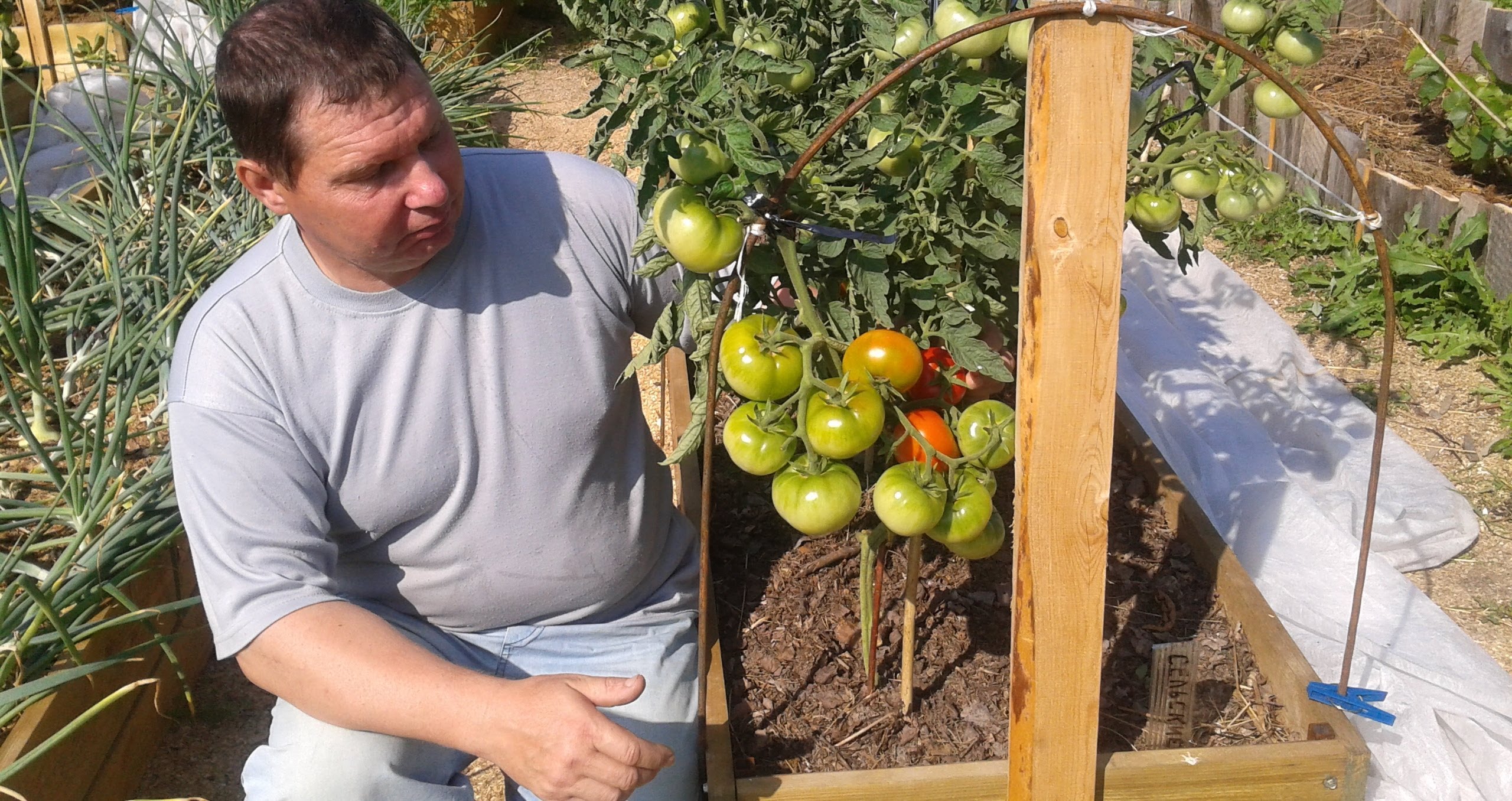 It is very difficult to get rid of late blight in the soil, but after such treatment, you can significantly reduce the risk of re-infection.

Is it possible to plant cucumbers after tomatoes 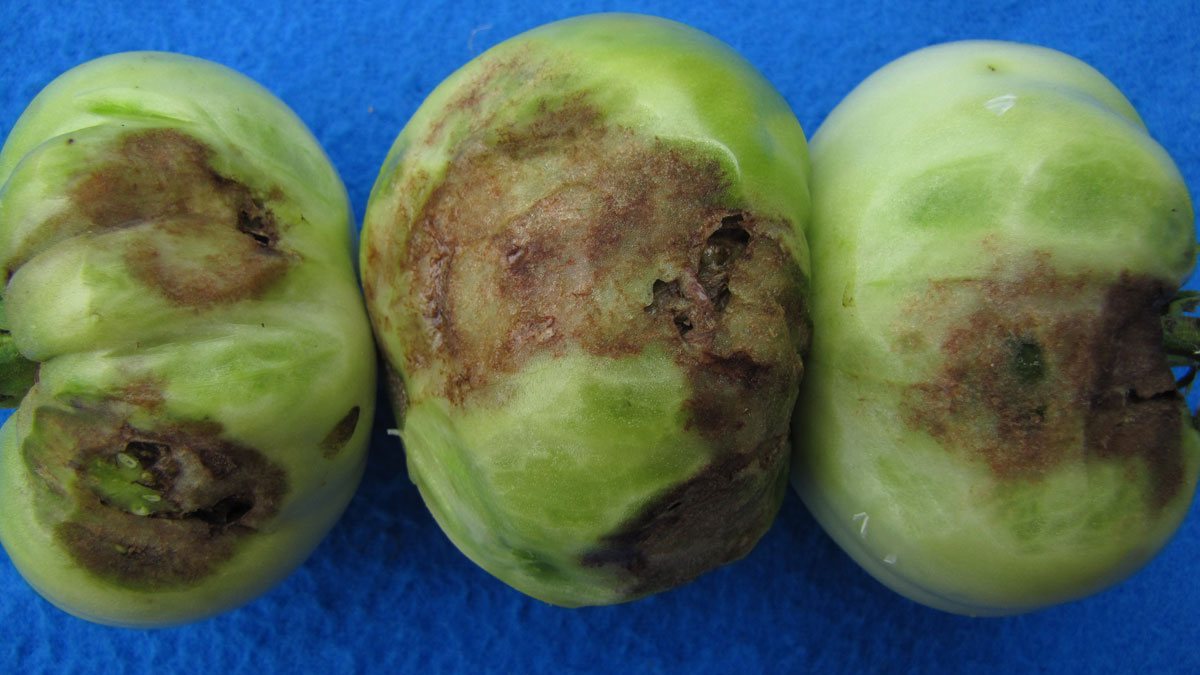 The most popular way to combat late blight is to use copper sulfate. Before starting to work the soil, you need to remove all plant residues. Thus, all late blight will be on the upper layers of the soil and it will be much easier to fight it. Next, you need to prepare a solution of a copper-containing drug and take preventive measures to combat fungal diseases at the site. 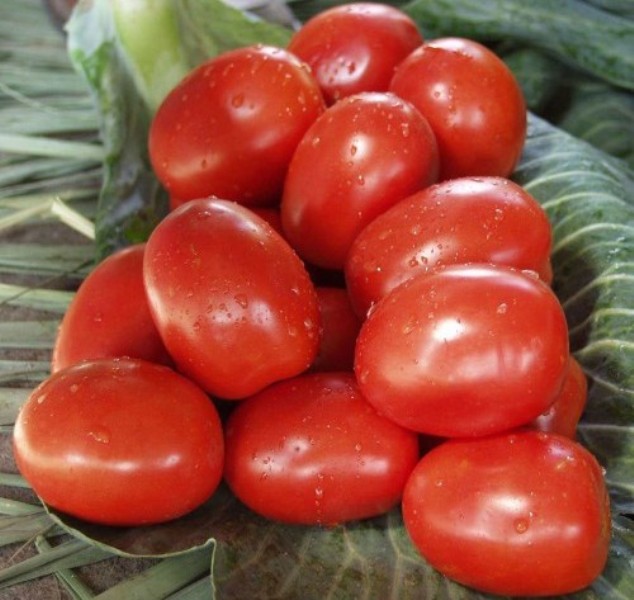 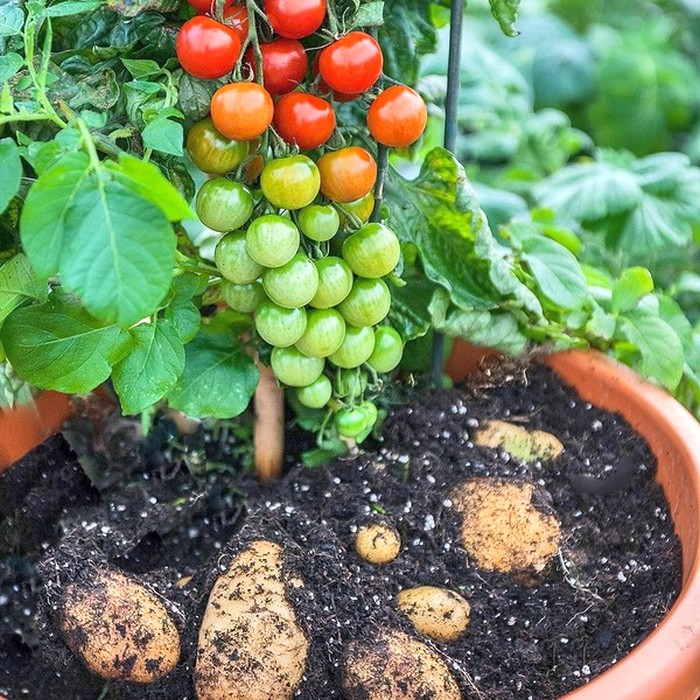 If the soil is affected in a significant amount, then the solution should be at least 3-5%. It is important to remember that with such a strong cultivation, nothing can be grown on this piece of land for the next year. 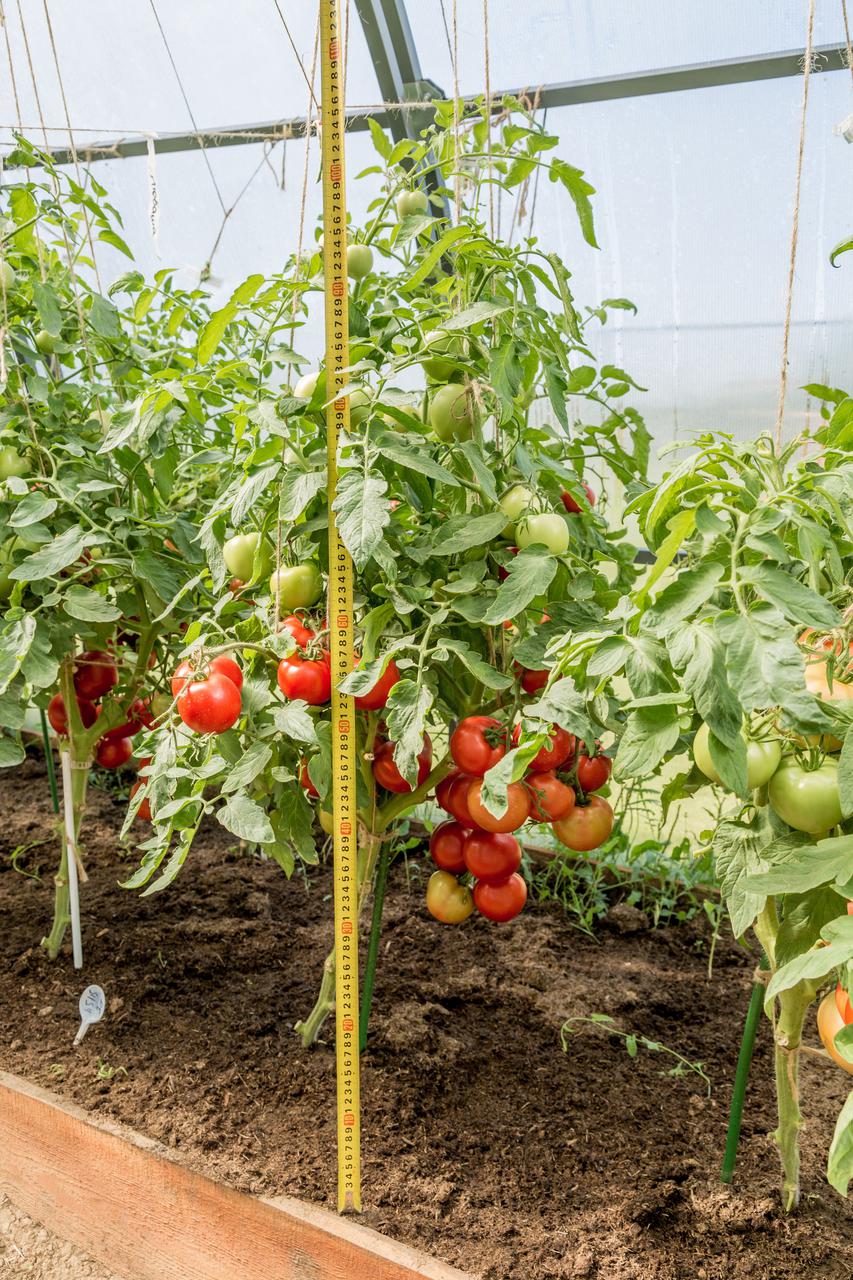 Soil cultivation with copper-containing preparations is not a panacea for late blight. In order for the soil to be saturated with micro-minerals and all kinds of vitamins that will have a beneficial effect on the entire subsequent harvest, it must be treated with special baits, which should be selected depending on the chemical composition of the soil for a specific period of time.

FlowersRust on roses: how to handle

FlowersNasturtium: how to treat diseases and pests

The most interestingHow to improve the soil in the garden 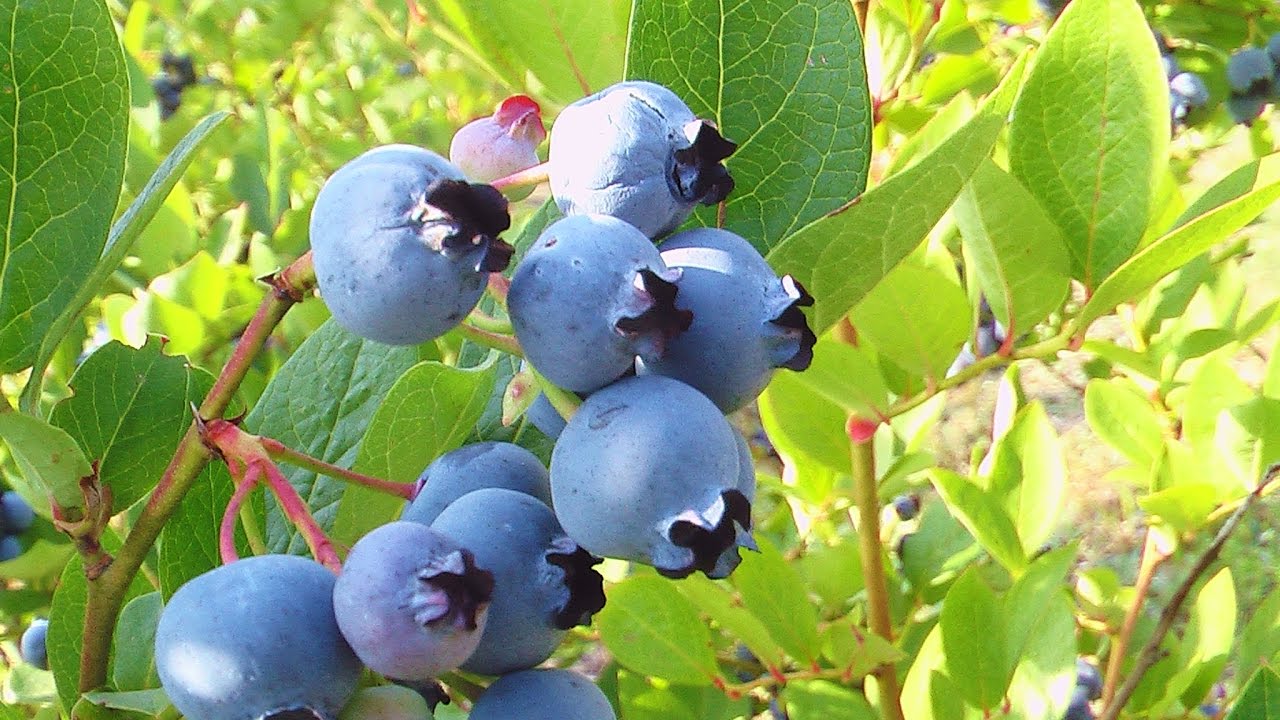 Solanaceous and pumpkinHow to acidify the soil for blueberries