homeThe most interestingThe most popular articles on the portal for 2 weeks. Part 2.

The most popular articles on the portal for 2 weeks. Part 2.

Hydrangea: planting and caring for it in the open field 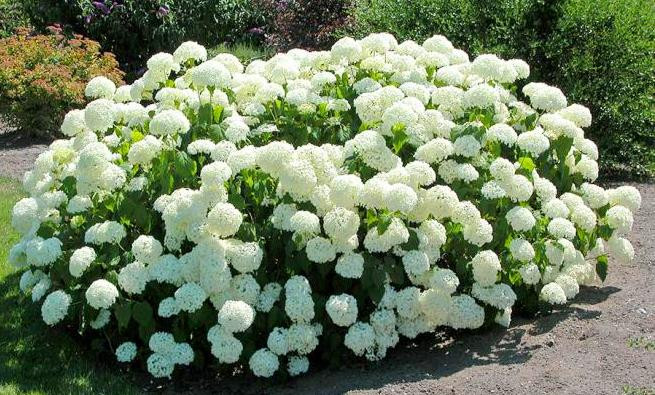 Hydrangea is a brightly flowering plant. According to the taxonomy, hydrangea is a representative of the dicotyledonous class, of the order of cornelian flowers, the hydrangea family. Translated from Latin, hydrangea means "vessel with water."

Preparing a bed for carrots in spring 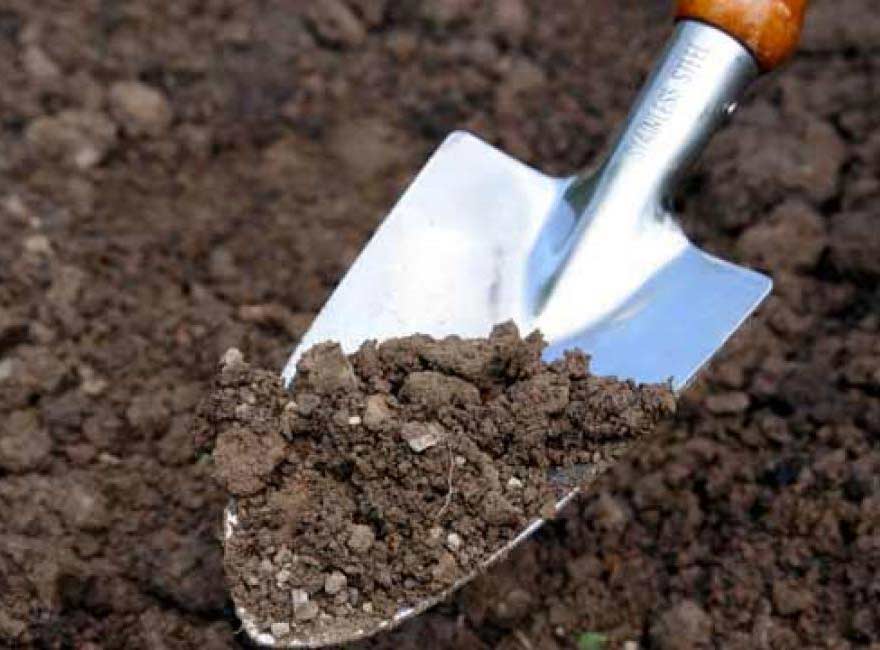 Despite the seeming simplicity, growing carrots in a garden is a very responsible process and requires a certain amount of knowledge, skills and abilities. Of particular importance is the preparation of the carrot bed in the spring. Experienced gardeners start planting carrots in mid-April or early May (depending on the region). The optimal period is when the daytime air temperature ceases to fall below + 10-12 degrees, and the nighttime temperature stops below +5 degrees. On the beds sown at this time, the harvest will ripen in July.

When to plant tomatoes in the ground 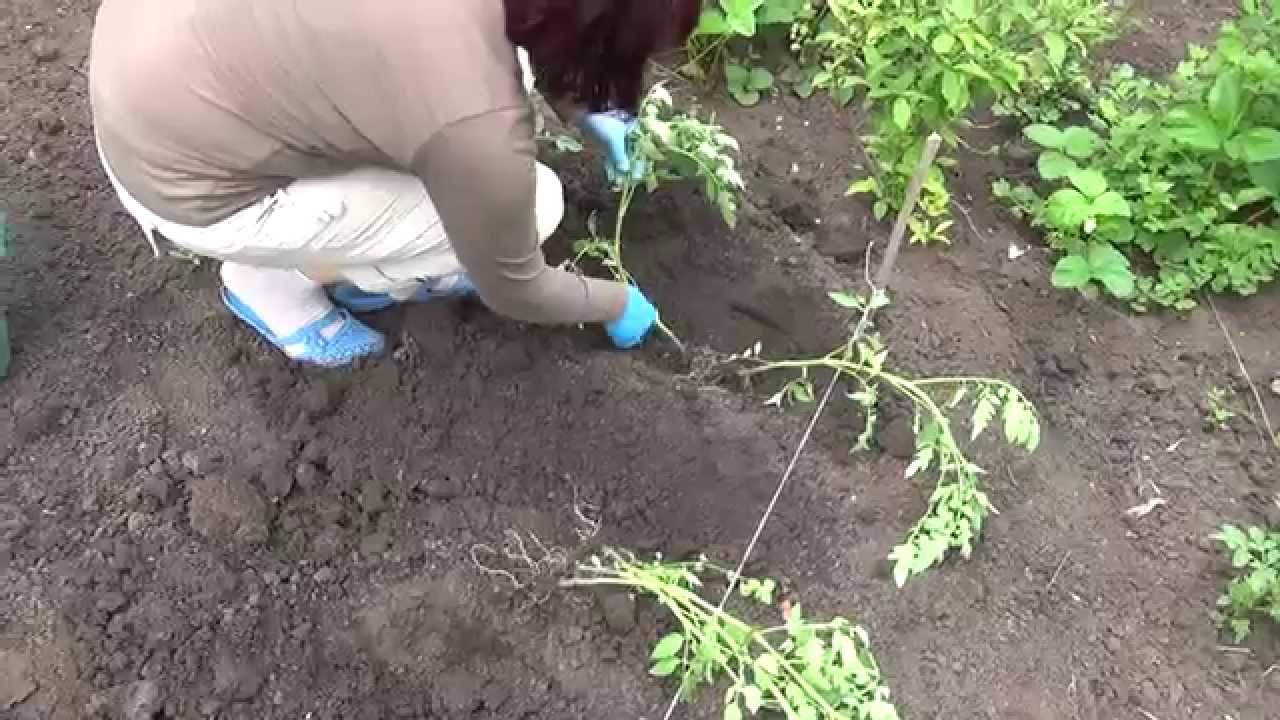 The most popular articles on the portal this week

Tomatoes are on our table all year round: in summer and autumn - vitamin salads, in winter and spring - pickles prepared for future use. This red-sided miracle was brought from South America to advanced Europe by Columbus back in 1493. The Indians who cultivated tomatoes called them tumatl. Incredibly, until the middle of the 19th century in America, this vegetable was considered generally poisonous, since it was attributed by scientists to the nightshade family. And when in 1776 there were contentions in America, the personal chef of George Washington decided to poison him with a dish of meat cooked with tomatoes. The poor fellow then shook all over with fear that he would now fly in, and Washington liked this dish.

Pear is a fruit tree

The most reliable and popular cultivators

Many gardeners are afraid to plant a pear on the site, believing that this culture is very capricious. Indeed, it suffers from various diseases and pests much more often than an apple tree. However, this problem can be successfully dealt with using industrial means and folk “grandmother's” recipes. The best way to protect pears from disease and parasites is preventive spraying.

How to prepare onion sets for planting in spring 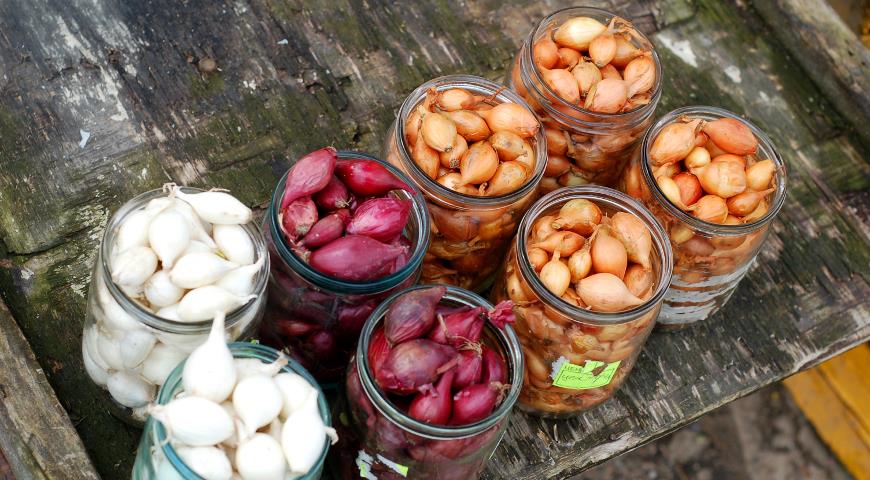 What is an onion set? This planting material is a seedling obtained by growing from seeds. The seedling is needed to get the onion crop. Gardeners either grow it themselves from nigella, or buy it in the spring before planting. The second option is less troublesome, since storing the seedling is not easy, and the process of growing and collecting is laborious. Regardless of whether your material is from gardeners or purchased, you need to properly prepare this onion for planting, and plant it correctly in order to get a good harvest of this basic food product.

The most interestingLow-growing tomatoes are the most productive varieties